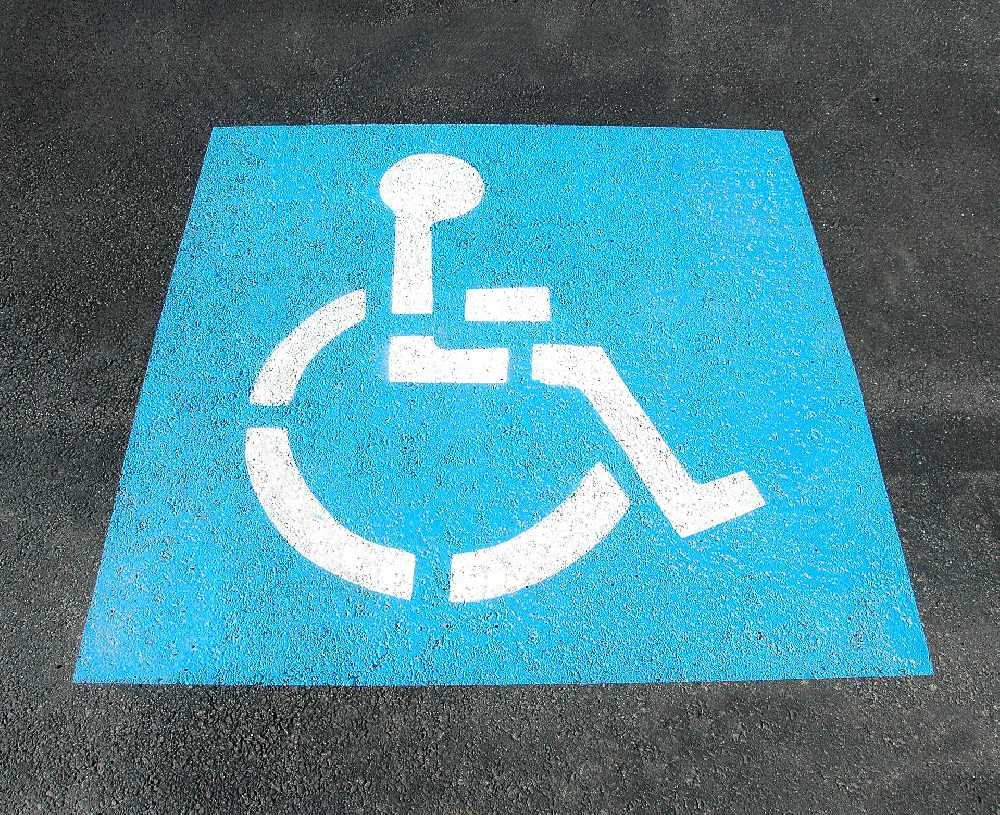 Four motorists prosecuted after they were found abusing disabled badges to park for free.

Portsmouth City Council has successfully prosecuted four motorists after they were found deliberately abusing disabled badges to park their vehicles for free.

One man was caught by Portsmouth City Council Civil Enforcement Officers on in November whilst abusing his deceased fathers disabled badge to park for free in a P&D bay located in the City Centre. The vehicle was issued with a parking ticket and then towed away by the Council.  The Magistrate imposed a financial penalty totalling £1196.75.

Another was caught in November 2016 again using his deceased fathers disabled badge to park for free in a P&D parking bay in The Hard.  The disabled badge was issued by Birmingham City Council, and checks revealed that it had been cancelled following the badge holders death in 2014, just two weeks after the badge was issued. The vehicle was issued with a parking ticket and towed away by the Council. A financial penalty totalling £1280 was imposed and two other offences in Birmingham and Devon were also taken into account.

A Portsmouth taxi was issued a parking ticket whilst parked on double yellow lines overnight in the north of the city on two occasions in October.  On each occasion, the disabled badge he had displayed in his vehicle had been cancelled following the death of the badge holder in September 2016.  A financial penalty totalling £1024.96 was imposed.

Finally, one woman was seen by a Civil Enforcement Officer in October parking her car on double yellow lines in Derby Road and placing her mother's disabled badge on display. The magistrate imposed a financial penalty totalling £490.

Alan Cufley, Director of Transport, Environment and Business Support said: "We take a firm stance on the abuse of disabled badges in the city and we're dedicated to protecting the integrity of the blue badge scheme."