Stephen Morgan reselected as the Labour candidate for Portsmouth South 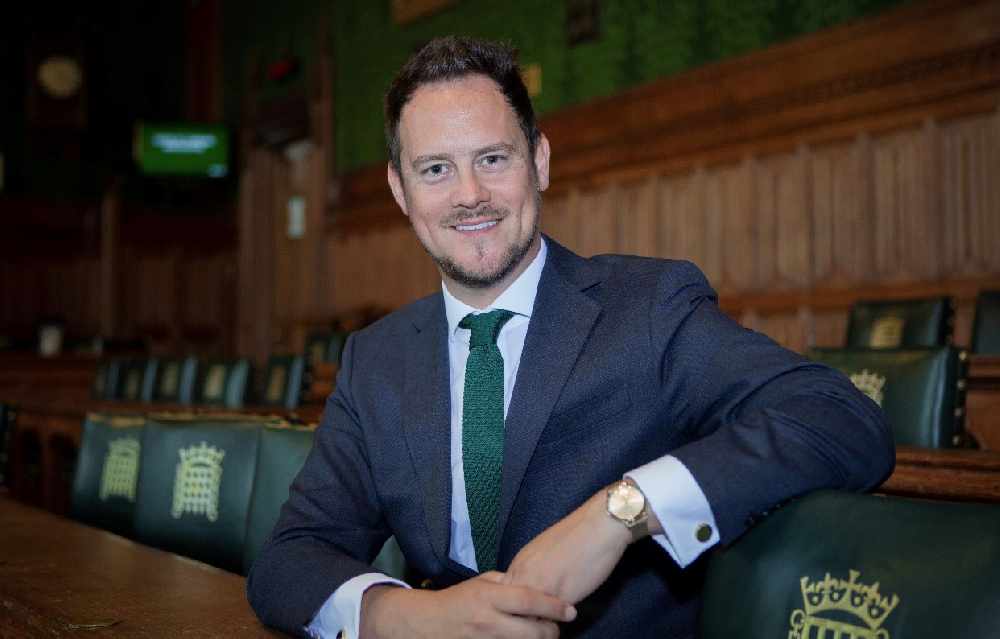 Stephen Morgan will stand unopposed as the Labour candidate for Portsmouth South constituency when the nation next goes to the polls, it has been confirmed today (Saturday 19 October 2019).

As with all sitting Labour MPs, Mr Morgan has had to take part in the party’s trigger ballot to determine whether other candidates could challenge him for the right to contest the seat.

MPs need to gain the support of around two-thirds of local branches and affiliated organisations within their constituency.

Portsmouth Labour confirmed today that the sitting MP had stormed the selection process, receiving the support of all branches and all affiliates and therefore unanimously re-selected by the party for the next national poll, whenever that may be.

“Being the MP for Portsmouth South, the area where I grew up, has been more than just a job. It has been the greatest honour of my life. Giving everything I have, every single day, has not been a chore or a challenge, but a privilege.

Since being elected I’ve been prioritising the matters local people raise with me whilst out and about in our community. That means standing up for our police as we lose 1,050 officers and crime goes up; fighting the £3.7m cuts to city schools; making sure our NHS gets the resources it needs; speaking up for our armed forces and for better mental health support for veterans; and listening to your views and concerns on Brexit.

But there is so much more for me to do for Portsmouth. That’s why I am delighted and humbled to have received the full support of Portsmouth Labour, every single local branch and every single affiliate organisation to be the Labour candidate in the next General Election. I would like to thank members for putting their trust in me.

Portsmouth is my home. With a record of delivery, and a promise of more, I will continue to stand up for it”.

Mr Morgan took the seat from the Tories in the snap General Election of 2017, the first ever Labour represent the area in the constituency’s history. The seat was gained by increasing the vote share by 21.5%, one of the largest increases in the country. The city MP is the Shadow Minister for Communities.