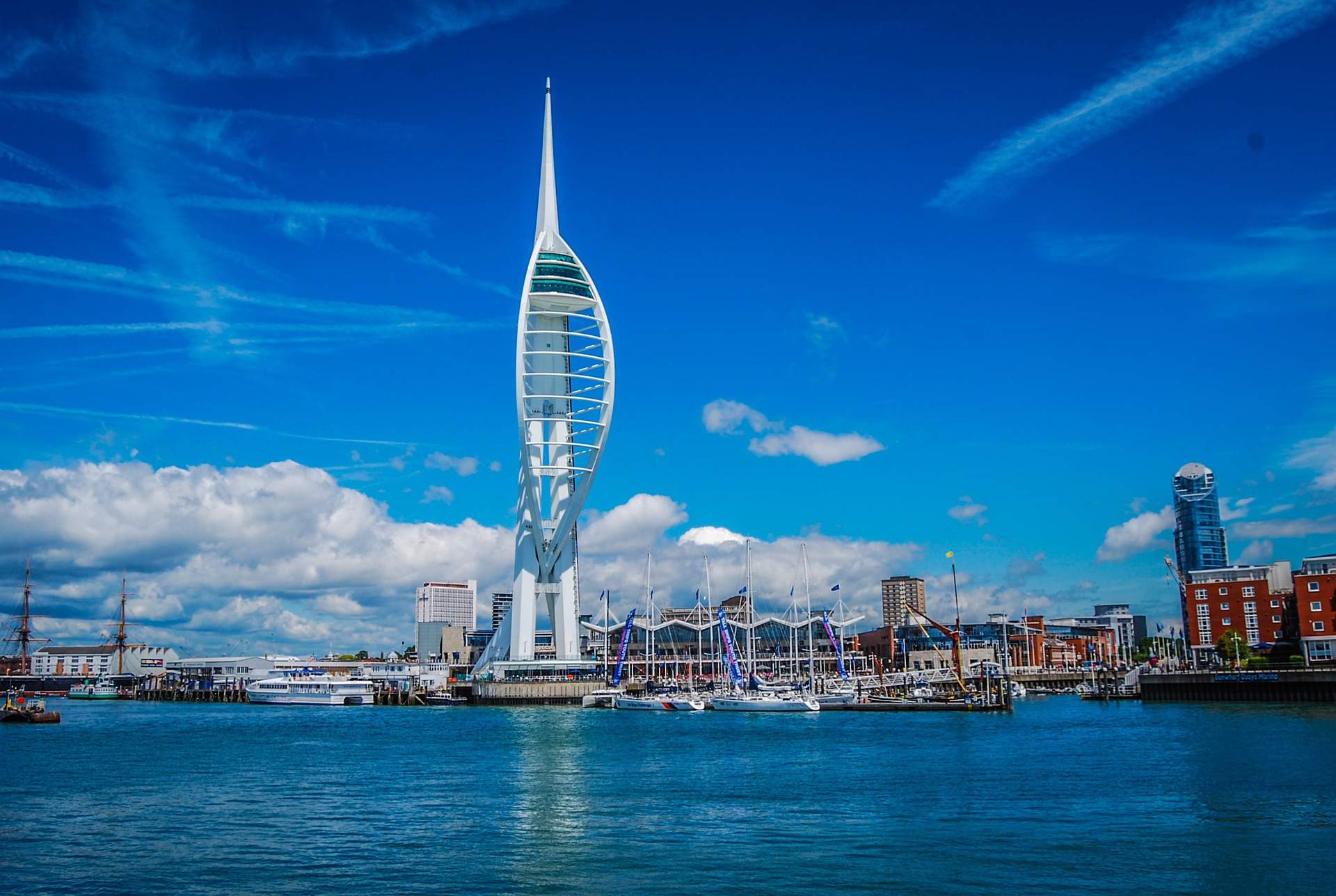 The Spinnaker Tower will turn its lights off for 24 hours on the 22 April to mark Earth Day 2021.

To show our support, the Spinnaker Tower will turn its lights off for 24 hours.

Portsmouth City Council recently managed a lighting upgrade project on the Spinnaker Tower. This saw the outdated system replaced with 96 energy-efficient LED lights and control system. One of a number of measures taken by the council to reduce carbon in the city.

The new system saves £28,000 a year in maintenance costs and increases the efficiency and lifetime of the lights.

The new energy-efficient lighting will be completely turned off 24 hours to mark Earth Day.

Jenny Nolan Marketing Manager at the Spinnaker Tower said: 'Spinnaker Tower is proud to show its support for Earth Day and the work of this movement in driving change and action for our planet, by switching off the lights on our iconic building on 22nd April.'

Energy-saving projects, managed by Portsmouth City Council are saving more than 250 tonnes of carbon each year and more than £130,000 in costs.

Key projects contributing to the latest energy and carbon savings include switching inefficient and costly lighting to new LED lights across a number of council buildings, including the Civic Offices, Portsmouth Central Library, Isambard Brunel Car Park and the Spinnaker Tower.