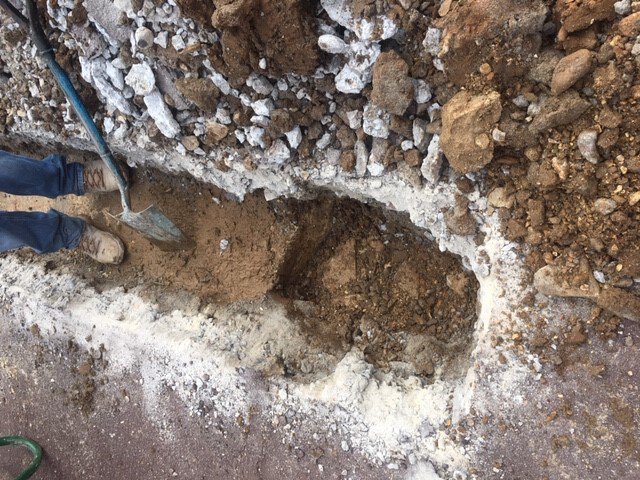 Sections of Southsea's original promenade dating back to Edwardian times have been found during ground investigation works undertaken as part of the Southsea Coastal Scheme.

Workers were initially boring holes in a tarmac footpath near Southsea Castle to investigate the depth to the brick counterscarp (outer edge) tunnels below it when they encountered a stone surface around two metres thick.

Further investigation revealed this to be the original front edge of the old promenade, which was constructed in 1848.

The tunnels beneath the promenade form part of a redesign of Southsea Castle undertaken in the early nineteenth century that allowed defenders to fire into the moat at attackers from all sides.

Richard Samphier, Associate Director, Water Europe from Royal Haskoning DHV said: "This discovery was a huge surprise as we were expecting to find gravelly material below the tarmac - not two metres of solid stone.

"It's a huge leap forward in our understanding of Southsea's history as, until now, we didn't know what was between the footpath around the castle and the roof of the tunnel. 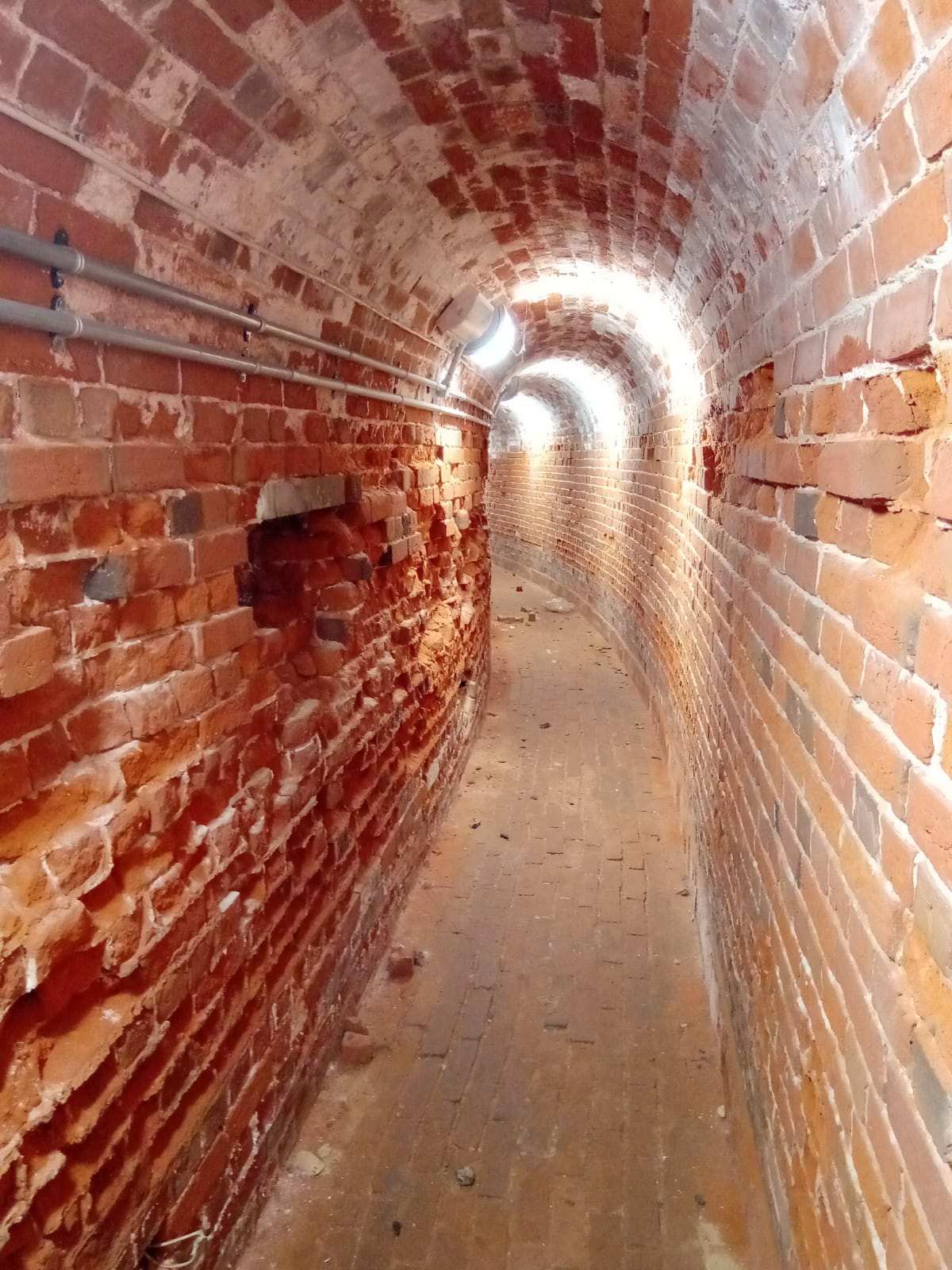 "There are very few historical records relating to the construction of the tunnel or adjustments to the promenade, so we now need to undertake more archaeological research to fill in the missing pieces of the jigsaw."

The use of ground penetrating radar helped ensure there was no damage or interference with the discovery.

Councillor Steve Pitt, Deputy Leader of Portsmouth City Council and Cabinet Member for Culture and City Development said: "These works are undertaken extremely sensitively as it's essential that construction of our coastal defences doesn't impact on Portsmouth's historic features or new finds of archaeological significance."

Naomi Brennan, Senior Heritage Consultant at Wessex Archaeology said: "It is exciting to be involved with the Southsea Coastal Defence Scheme as Portsmouth and Southsea have such a rich and significant history. The discovery highlights the change in Southsea from a purely military site to a fashionable holiday resort during the nineteenth century."

Due to the known historic and archaeological importance of Southsea Castle, the investigations were monitored throughout by Wessex Archaeology and undertaken with the permission of Historic England. 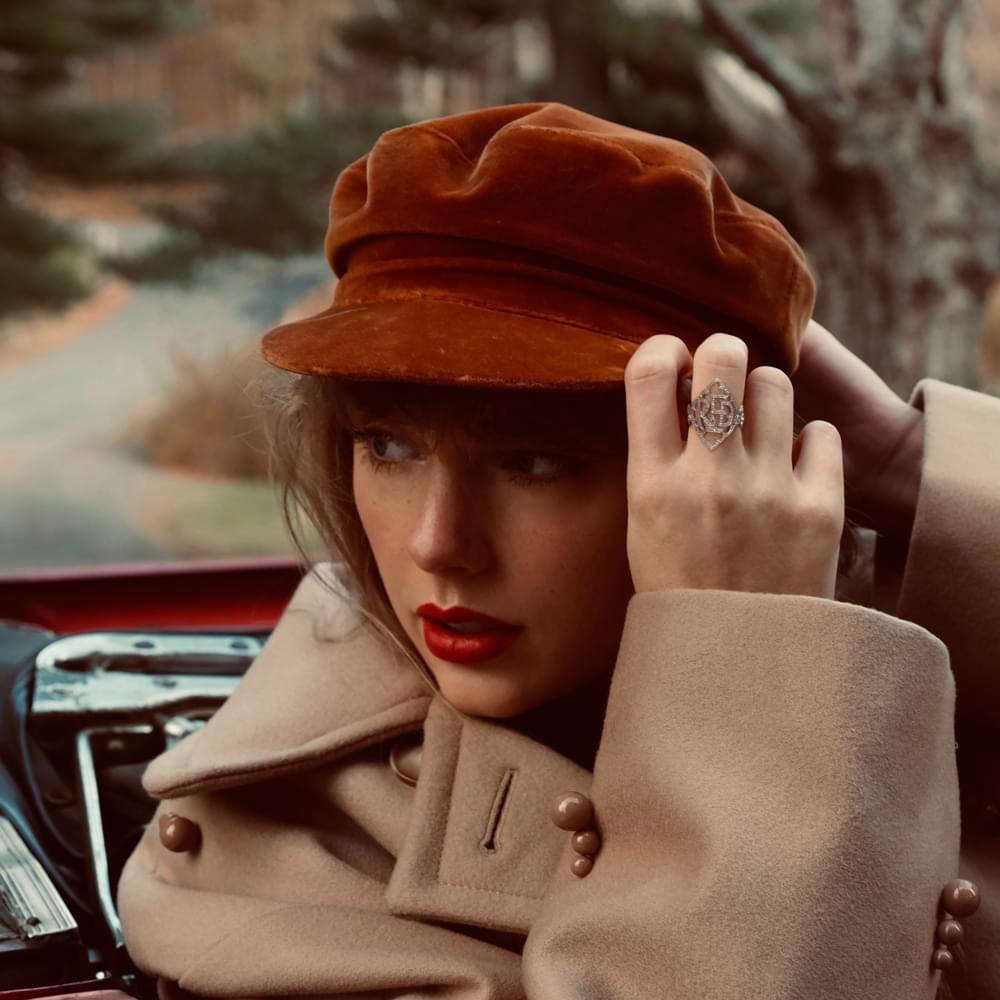