Snapchatters in Portsmouth warned not to map their location 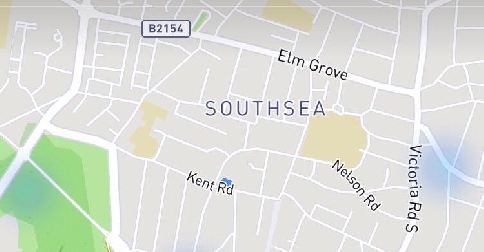 The NSPCC is warning children in Portsmouth not to broadcast their location on Snapchat, amid concern it could leave users vulnerable to grooming, stalking and bullying.

Last month the photo-sharing app released its new Snap Maps feature enabling users to share their location with everyone on their Snapchat contacts list to such a precise degree that is possible to tell what part of a building a user is in. The feature also displays if the user is travelling in a car or listening to music.

The NSPCC is urging young people to hide their location using the ‘ghost mode’ setting, and has issued advice to parents. It is also calling on Government to force social networks to offer Safe Accounts to under 18s – with location settings switched off as default.

The NSPCC encourages users to think about who is on their Snapchat contact list, and who they are sharing their location with. Research from NetAware, the NSPCC’s online safety website, found that 36 per cent of young people had added someone online that they don’t know in the last six months. It comes as police and schools around the country have issued warnings on using Snap Maps.

NSPCC Child Safety Online expert Rose Bray said: "Even limiting Snap Maps to the ‘friends only’ setting is risky if those contacts include people you don’t know. This highlights why it’s vital Government forces social networks to offer Safe Accounts to under 18s, with the highest privacy settings and location settings locked off.

"Young people can hide their location using Ghost Mode, which can be switched on from the Snap Maps screen. It’s important parents have regular conversations with young people about staying safe online, and making sure that they know how to protect their privacy.