Sea wall repairs just in time for the summer holidays 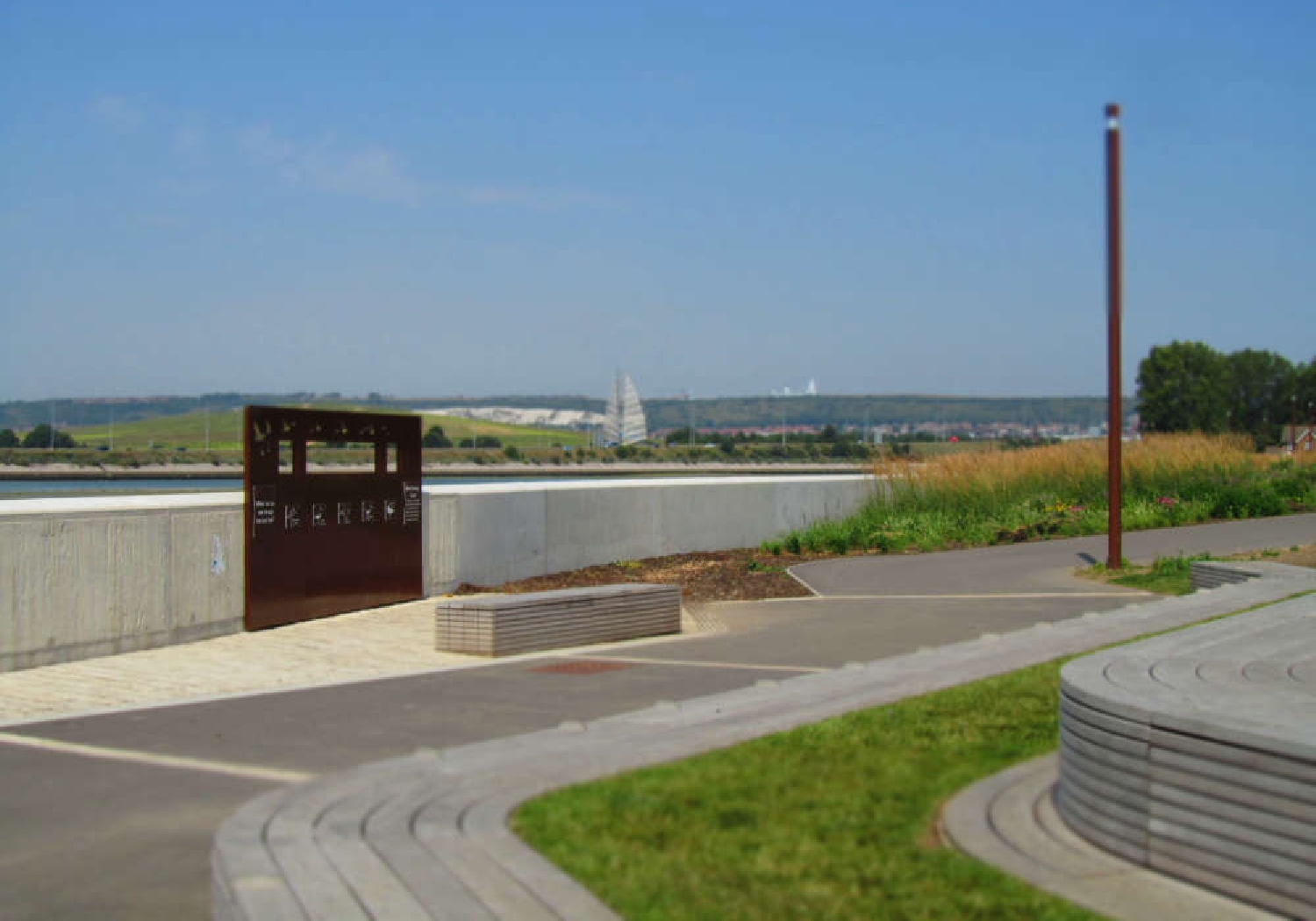 Repairs to the sea defence wall along sections of the coastal path from Portsmouth's Mountbatten Centre to the Lido will get underway from 20 June.

The work is being undertaken as part of Phase 3 (Tipner Lake) of Portsmouth City Council's North Portsea Island Coastal Defence Scheme and expected to be completed before the end of July.

Contractors responsible for installing the walls in 2019 are providing these repairs at no cost to Portsmouth City Council.

Damage to the sea wall was superficial and only on the surface of the concrete, meaning the structural integrity was not affected.

It was caused by a small rubber strip that sits between the wall joints being too close to the wall's surface in certain places, resulting in cracking of the concrete.

Last year, the project team worked hard to repair all damaged joints, as well as identifying any remaining joints that may be prone to the same problem. These identified joints at risk will now be replaced to avoid any potential damage in the future.

From 20 June 2022, small sections of the coastal path surrounding the repairs will be closed off for safety. Access to the coastal footpath will remain open and most sections will allow enough space to pass safely on the path. Where the space is too confined a local diversion will be in place, set up by the site team.

A cycle diversion will be in place along Northern Parade, which will allow cyclists to rejoin the coastal path via Matapan Road. Cyclists also have the option to dismount and take the localised pedestrian diversions, which will be clearly signposted.

Access to Hilsea Lido, Blue Lagoon, South Coast Wakepark and children’s playground will not be affected.

We are conscious of the popularity of the path, so any footpath closures while repairs are underway will cause minimal disruption to the public and local diversions will be put in place where possible. All work will be finished in time for the start of the summer holidays.