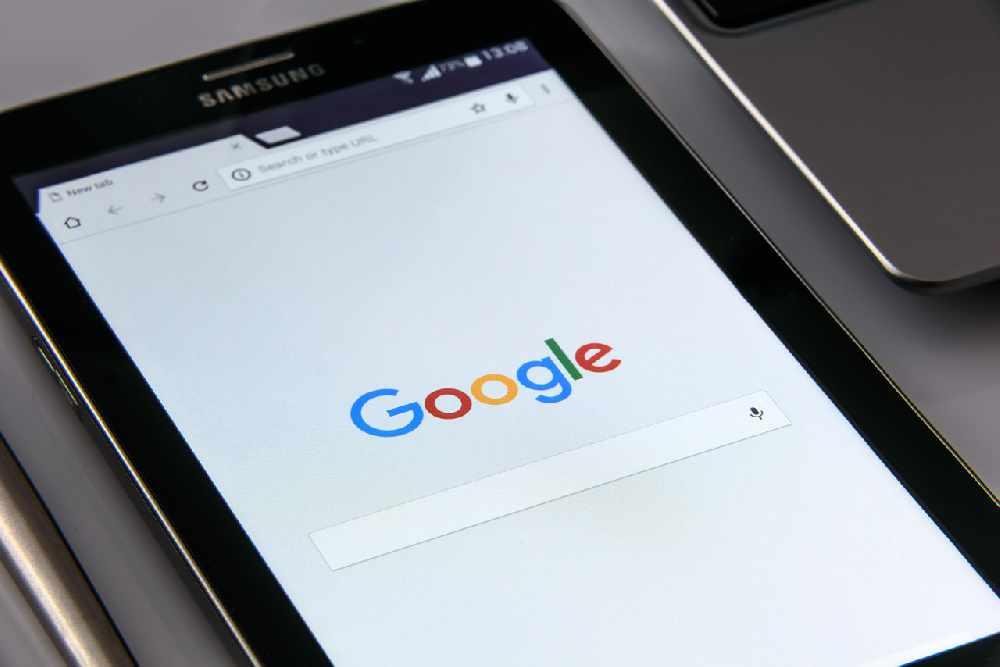 Portsmouth has been announced as the second worst city in the UK for 4G mobile coverage, with only Bournemouth having worse availability by 2.1%.

Consumer group Which? and analyst OpenSignal released the information after looking into data from mobile phones across 20 cities in the UK.

The OpenSignal study analysed more than 500m data readings from mobile phones taken from more than 30,000 users between December 1 2016 and February 28 via an app.

Alex Neill, Which? managing director of home products and services, said: "Our mobile phone is central to how we live our lives and that is why it is so frustrating when we can't access emails or browse the internet on the go. Ofcom said it agreed mobile coverage must improve and that it understood the "importance" of having a reliable mobile broadband where people live and work."

A spokeswoman for Ofcom added: "Ofcom rules mean that virtually all UK premises must receive a 4G signal by the end of this year. We're also making available valuable new airwaves to boost mobile broadband, and have challenged mobile operators to explore how to reach all remote areas and transport lines."