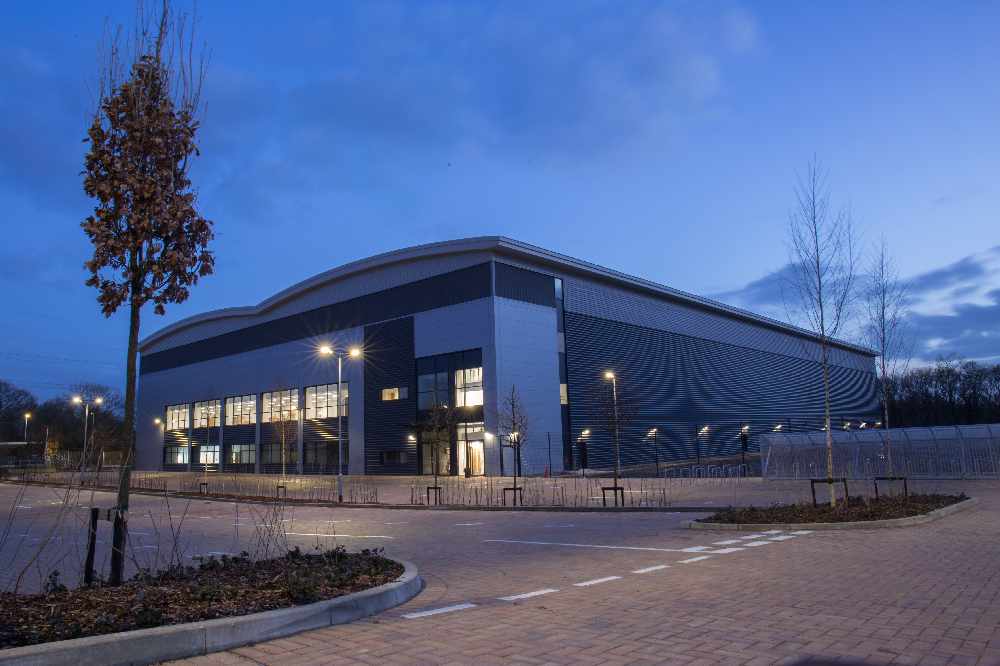 Portsmouth projects are among the finalists for three prestigious property awards.

Judges of the South Coast Property Awards have chosen major Portsmouth City Council business development Dunsbury Park among the final nominees in the 'Business Park of the Year' and 'Development of the Year' categories.

An innovative sale and leaseback agreement the council signed for the Wightlink Isle of Wight ferry terminal has also been selected as one of the final three in the 'Property Deal of the Year' award.

The winners will be announced at an awards ceremony hosted by BBC radio and TV presenter Jeremy Vine at the Ageas Bowl, in Southampton, next month.

Leader of the council Cllr Donna Jones said: "To be among the final nominees in three categories is great recognition of the fact that our property investment strategy is robust and sound.

"We are leading the way nationally in terms of income generation from property and this is high profile recognition of the work we're doing to use our valuable assets to bring in money for the local services that matter most to local people. We know the government's revenue support grant is under significant pressure, and that's why we must ensure that we are a forward-thinking council with a proactive appetite for income generation and business growth.

"We promised that we would not just sit back and take the cuts without doing everything we could to bring in extra money to help maintain and improve services - and that is the basis for what we are doing at Dunsbury Park, with the Wightlink deal and with our property investment strategy."

Canada Life will receive rental income for the site in exchange for paying the council a lump sum which it can invest to make an even greater income.

The council still keeps overall ownership of the site and the money produced by the deal, once invested, will generate an extra income of at least £2m per year.

The council's property and investment manager Tom Southall said: "We're delighted that the strength of the Wightlink deal has been recognised in a commercial selection process by experienced judges looking for outstanding performance in the region's property sector.

"We are using our property expertise to generate millions for local services and it’s nice to have the strength of this deal acknowledged by our commercial peers."

Dunsbury Park is a major new business park which will create 3,500 jobs.

International clothing brand Fat Face is the first tenant of the commercial development which the council is building and managing on council owned land next to junction 3 of the A3(M).

The site offers bespoke warehouse, manufacturing and office space on a built-to-suit basis and there is also provision for hotel and conference facilities.

Dunsbury is served by a new link road directly funded by the council and the Solent Local Enterprise Partnership.

The council's development manager Kevin Hudson said: "This project is a great opportunity to boost jobs, and the local economy, and to generate income for council services.

"It's great to be in the final two for the Business Park of the Year award, and the final four in the Development of the Year category, because this is a development project that will make a real difference."