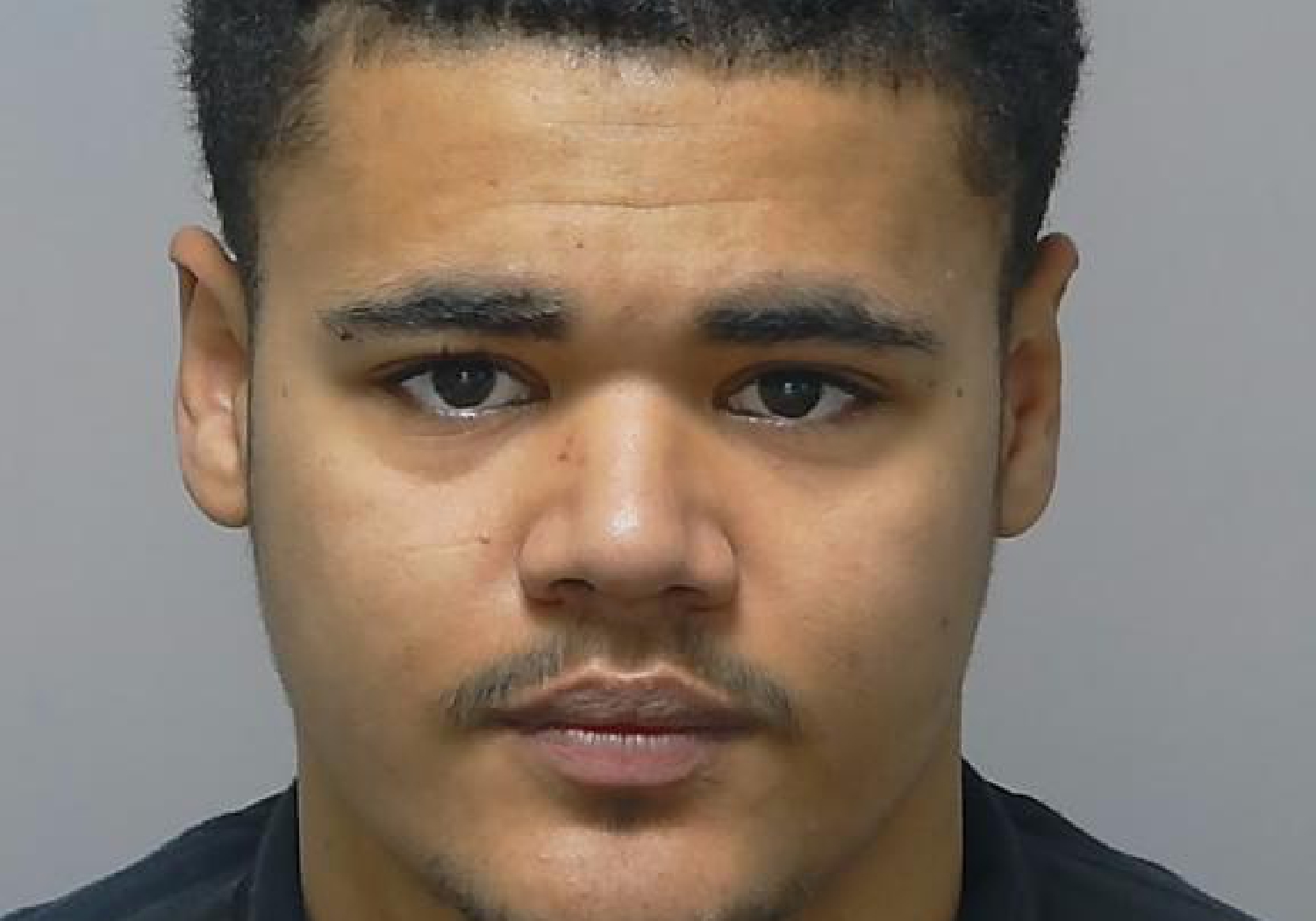 Shariff Shakur was sentenced to more than five years in prison

An 18-year-old man from Portsmouth has been sentenced to five years and five months in prison after admitting to a number of charges in relation to drugs offences in the city.

Shariff Shakur, of Samuel Road, Fratton, pleaded guilty to being concerned in the supply of heroin and crack cocaine, as well as common assault of an emergency worker.

Portsmouth Crown Court heard how on Friday (14 May) officers conducting a curfew check on Shakur’s address on Sunday 10 January were alerted to some suspicious activity which lead them to believe that drug dealing was taking place.

On arrest, Shakur became violent and made several attempts to punch an attending officer. No-one was injured and Shakur was taken into custody.

Following his arrest, the court heard how officers had located a large amount of cash, a burner phone and suspected Class A drugs within the property.

Portsmouth Central Inspector Marcus Kennedy said: “Our local High Harm Team, alongside our neighbourhood policing teams, continue to work hard on disrupting drug activity in the city and we are pleased with this result.

“We are wholeheartedly committed to preventing and reducing the harm committed as a result of drug-related activity and criminality. We know from having spoken to local residents how much Shakur’s behaviour has negatively impacted people’s lives and this is simply not acceptable. We’re dedicated to improving the quality of life for our communities while reducing crime, and hope that this result offers some reassurance to the residents impacted by drug related harm and associated criminal activity.

“We will continue to keep up the pressure on those known locally to us as being involved in drug-related activity.

“Anyone who suspects that this type of activity may be taking place in their local neighbourhood is asked to contact us by using our online reporting portal or by calling 101. Every call you make helps us to build a strong intelligence picture and enables us to take positive action and bring offenders to justice.”