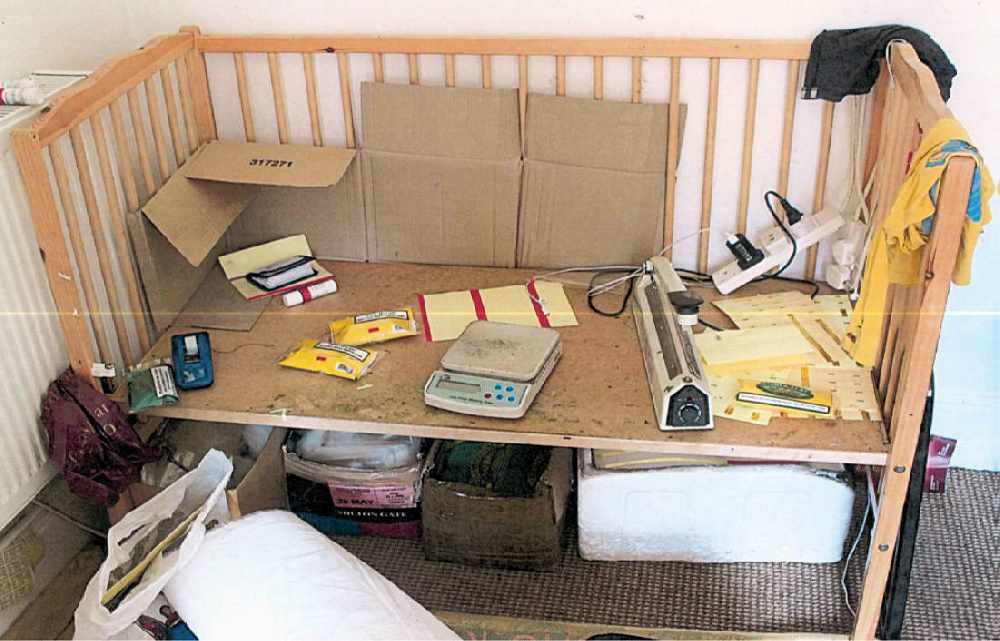 A married couple, found guilty of packaging illegal tobacco using a cot in the front room of their Portsmouth home, have been sentenced for evading around £17,000 in excise duty. 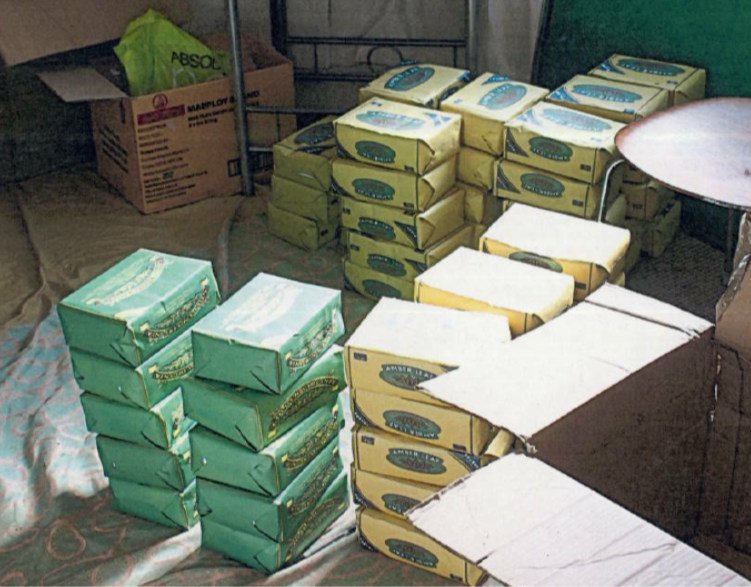 “These criminals were undoubtedly working for a larger network aiming to undercut legitimate tobacco retailers. HMRC continues to target the supply of illegal tobacco, which costs the UK around £2.5 billion a year and takes money away from public services.

“We encourage anyone with information regarding the smuggling, packaging, storage or sale of illegal tobacco to contact our fraud hotline on 0800 788 887.”

Wu and Chen were found guilty at Portsmouth Magistrates Court in October 2017 and sentenced at Portsmouth Crown Court on 15 December, 2017.  Wu was jailed for nine months and Chen sentenced to nine months of jail, suspended for two years. She was ordered to do 90 hours of unpaid work.