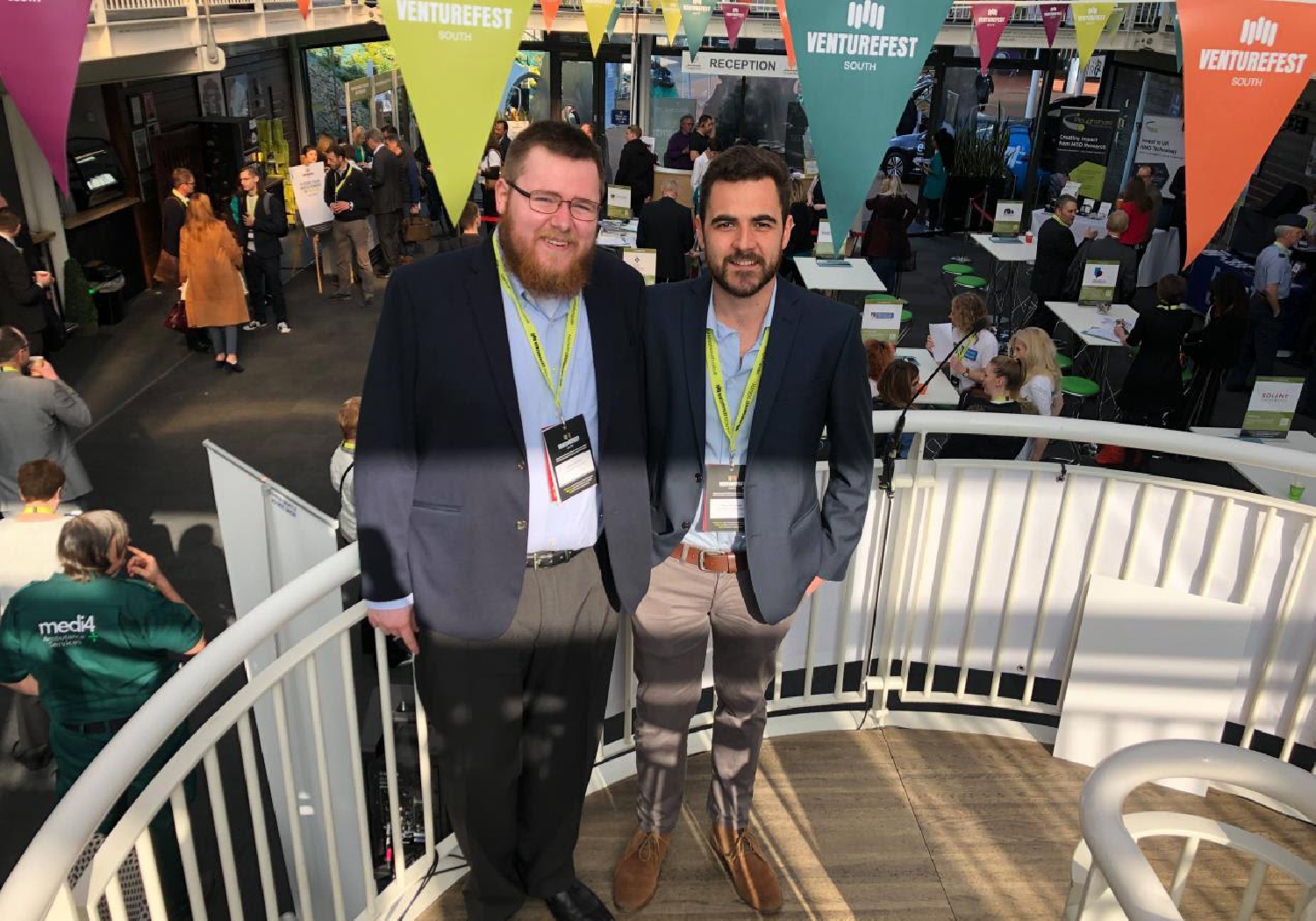 A University of Portsmouth graduate has been invited to judge an international competition, alongside engineers from Formula One and other industry experts.

Oliver Plucknett led the University team to win two of the events last year achieving perfect scores. He was approached by one of the head judges and offered the opportunity to join the judging panel for this year’s competition, which will return to the home of British Motorsport at Silverstone race circuit in July.

Oliver said: “I’m looking forward to giving back to a project that has given me so much and at the same time cheering on the Portsmouth team, UPRacing Electric.

When asked what the role involves, Oliver said: “I can only speak from what I've seen when competing in previous years and from my experience, the judges are there for two reasons, the first being obvious - to score the teams and the work provided. The second is to support and help the teams moving forward - from giving advice on submissions to motivating the teams for the following years.

“Mostly the judges are there to share industry knowledge with the students and push them to better themselves in both their studies and within the competition.

“The judging panels are extremely diverse to give students the opportunity to learn from all manner of industry experts. Judges come from far and wide - from the top engineers in Formula One to charity managers and beyond.”

Oliver is now working as a production engineer at Portsmouth Aviation Limited and cites Formula Student as having a huge influence on his career so far. “The competition is a fantastic opportunity to build your interpersonal skills, communication skills, teamwork, networking and so much more,” he said.

“Having been with the UPRacing Electric team from the beginning and seeing the growth from underdog to multiple trophy winners has given me real insight.

“My time spent with the team gave me not only an appreciation of the wonderful world of engineering, but the project allowed me to make mistakes and grow in a safe environment before going out into the big bad world.

“Joking aside, Formula Student at Portsmouth has given me so much and I cannot recommend the experience enough. Without it, I wouldn't be where I am today.”

Last year’s competition success was particularly notable for Portsmouth because it was the highest placing of an electric vehicle so far, with the team’s submission using battery power rather than an internal combustion engine.

Head of the School of Energy and Electronic Engineering, Professor Peter Kyberd, said: “To be selected as a judge is a great tribute to Oliver's leadership and willingness to learn, when he was in the Formula Student team. His legacy is a team for this year who have great confidence and plenty of promise.”

Organised by the Institution of Mechanical Engineers, this year’s competition will see internal combustion, electric, hybrid and autonomous vehicles compete.