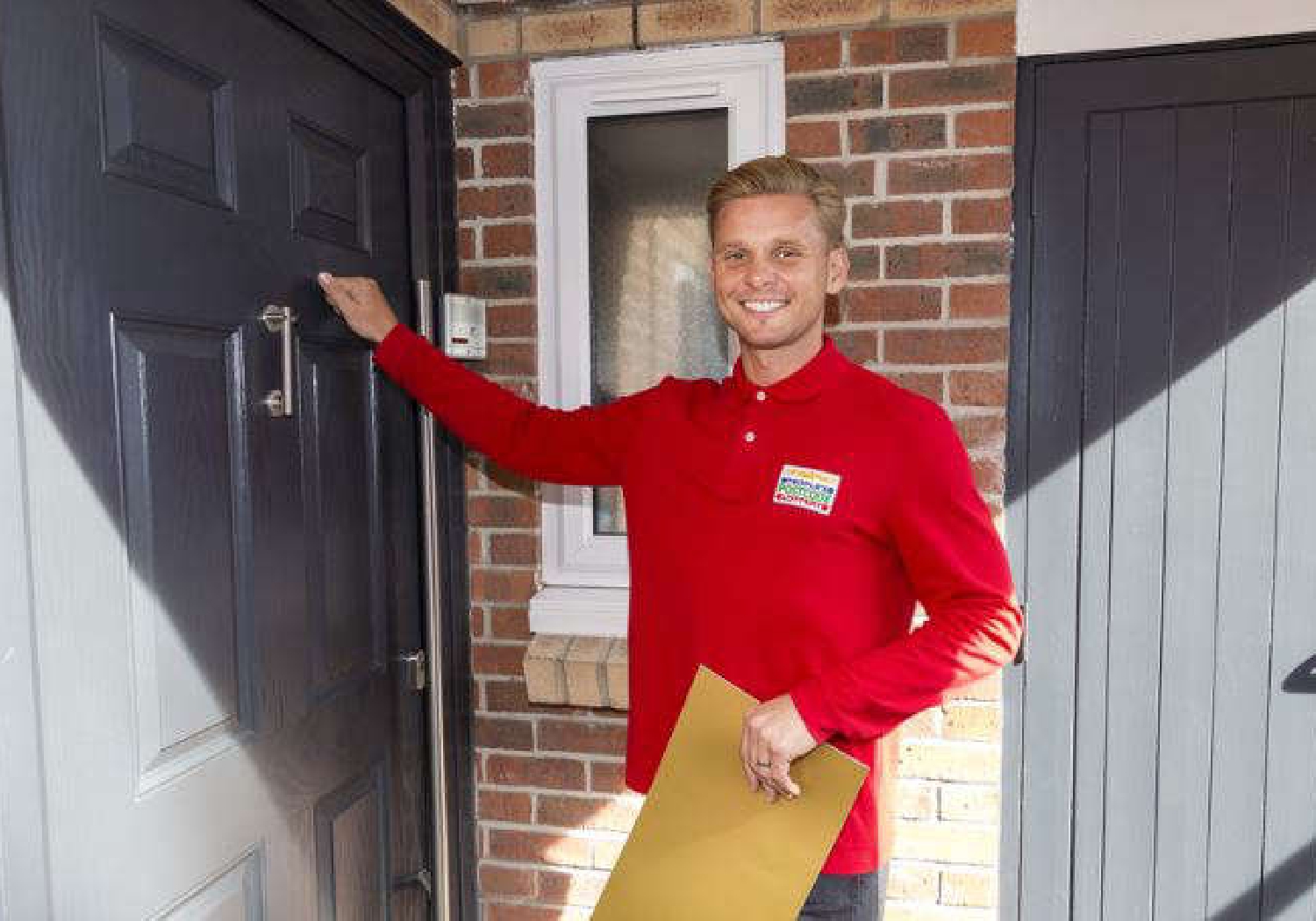 Two lucky people in Portsmouth are celebrating after netting a cash prize of £30,000 each thanks to their postcode.

The duo landed the windfall when PO2 8JH was announced as a winner with People’s Postcode Lottery on Saturday 7 May.

The winners have remained anonymous but the prize will be paid into their bank account.

Sending his congratulations was People’s Postcode Lottery ambassador, Jeff Brazier. He said: “What a cracking weekend for our lucky Portsmouth winners. I hope they’re able to treat themselves to something special with the cash.”

People’s Postcode Lottery costs £10 a month to play and there are guaranteed winners every day. People play with their chosen postcode and are automatically entered into all draws.

Players of People’s Postcode Lottery have helped raise over £900 million to date for thousands of good causes across Britain and internationally.

This draw was promoted on behalf of Postcode Education Trust, which awards funding to charities providing education, particularly in emergency situations. Book Aid International and War Child are a few of the supported charities.