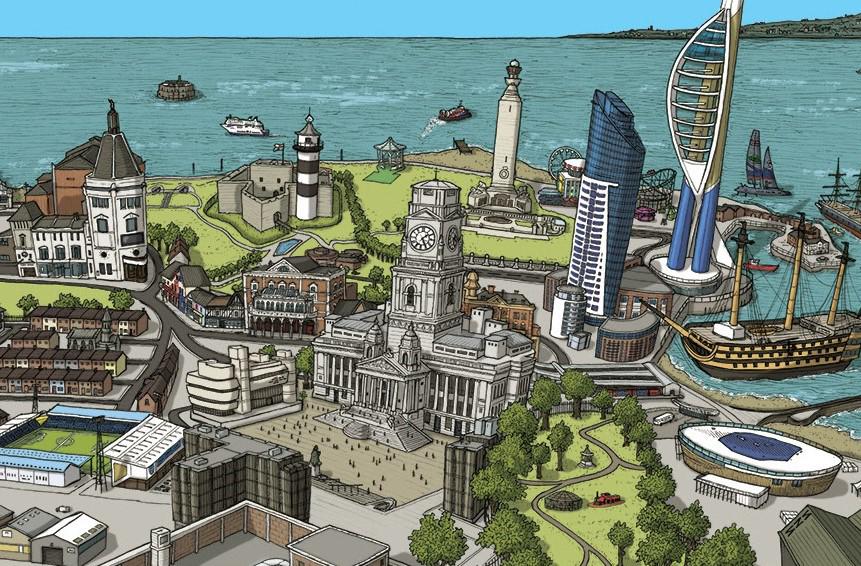 It showcases the best of comics, film, TV and pop culture entertainment for aficionados, fans and families alike with this year an added special celebration of empowerment and the remarkable array of female superheroes in the industry.

Alongside an impressive Artists Alley and incisive panels, interactive fun in the form of VR experiences, robots, retro and board gaming plus cosplay, exhibitions, displays, workshops and a Comic City packed full of merch and collectables, the Saturday of the two day extravaganza will give special focus to the creation and development of some of the best-loved female characters in the world of comics and film.

With the imminent release of the new DC Film, Wonder Woman 1984, visitors can celebrate some of the strongest and most inspirational characters created including Black Widow, Captain Marvel, Supergirl, Catwoman, Storm, Gamora, Scarlet Witch and many more through a range of international guests, panels, exhibition, cosplay and film.

The first Artist Alley, sponsored by Catawiki, guest to be announced is co-creator of the Eisner-winning graphic novel, Return of the Dapper Men, Janet K Lee. This was her first foray into illustration in 2010 before going on to illustrate the Marvel Comic adaptations of the Jane Austen novels, Emma and Northanger Abbey as well as six other books and anthologies. Her subsequent work has received both Harvey and Eisner nominations. From Nashville, Tennessee, Lee is currently working on the graphic novel Sky Island, the second of the adventures of a girl named Trot and her surfing cat.

For Star Wars fans there will be the opportunity to have photos and autographs with Pam Rose who played Leesub Sirln, a Qiraash in Chalmun’s Cantin in Episode IV A New Hope. Rose’s acting career began in 1968, whilst working in a casino in Brighton, she was offered her first role in Oh! What a Lovely War. She went on to enjoy a busy film and TV career spanning over 40 years, appearing in several episodes of the iconic series, Space 1999.

It was previously announced that the Sunday of Portsmouth Comic Con would feature a magical ‘World of Witchcraft and Wizardry’ celebrating the fantasy novel and film worlds of Harry Potter, Lord of the Rings, Excalibur and many more with a host of costumed characters, props, games, workshops and separate child and adult cosplay parades hosted on GoGeek Events’ School of Wizards stage.

A range of day session tickets are on sale now with a super early bird discount if you buy before the end of October with fantastic value tickets for the full weekend also available. With many sessions a sell-out each year, visitors are advised to book now to avoid disappointment at www.portsmouthcomiccon.com or 0844 847 2362 (calls cost 7p per minute + network access charge).