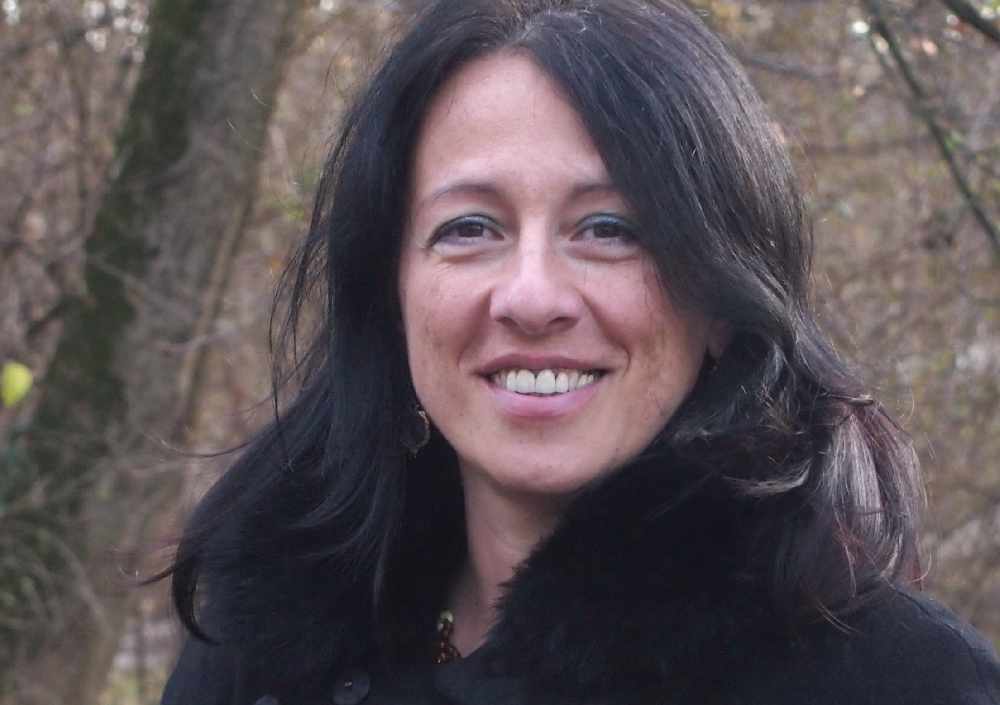 Previous recipients include Stephen Hawking (1975) and Roger Penrose. Professor Maraston is one of only two women to have ever won the award since its inception in 1953 (the other being Professor Cathie Clarke from the University of Cambridge).

Professor Maraston, who is based in the University’s Institute of Cosmology and Gravitation, is a world-leader in modelling of the spectro-photometric and mass properties of galaxies. These so-called Stellar Population Models are crucial to study galaxy formation and evolution both theoretically and by interpreting data.

Professor Maraston, who receieved the award for ‘investigations of outstanding merit in theoretical astrophysics’, said: “In my research I have always tried to push borders and go against the mainstream. This year marks 20 years after my PhD and I feel that receiving the Eddington medal is simply the greatest achievement I could hope for. I am very grateful to the Royal Astronomical Society Committee for appreciating my work.”

Professor Bob Nichol, Director of the Institute of Cosmology and Gravitation, added: ““The ICG congratulates Claudia on receiving this award in recognition of her pioneering work in modelling the most complex objects in the Universe; namely galaxies full of different stars, all evolving differently over billions of years. I believe Claudia would agree with me that we are still at the beginning of understanding these wonderful objects in the sky, and there is still a lot more work to be done.”

Professor Pal Ahluwalia, Pro Vice-Chancellor Research and Innovation, said: “This award is a wonderful reflection of the world-leading research conducted by Professor Maraston, only the second woman ever to be recognised in this way, and her colleagues at the ICG,who are at the forefront of providing greater understanding of our Universe.”

In recent years stellar population models have provided powerful tools for understanding galaxy evolution from high redshift to the present. Professor Maraston has revolutionised such models through a comprehensive understanding of stellar evolution. The models are publicly available at: www.maraston.eu

A landmark single-author paper by Professor Maraston, published in 2005, provided the first evaluation of how the input from stellar evolution theory impacts the predicted integrated spectra of galaxies. New features in the models, particular the inclusion of the evolved stellar phases (called the Thermally-Pulsating Asymptotic Giant Branch) resulted in lower ages than earlier models, a feature that helped to reconcile stellar population analysis of galaxy ages with the hierarchical galaxy formation scenario.

The new models constructed by Professor Maraston and expanded by her and others in subsequent work have generated huge interest and wide application. Her insights have pushed the details of stellar evolution into the realm of cosmology.