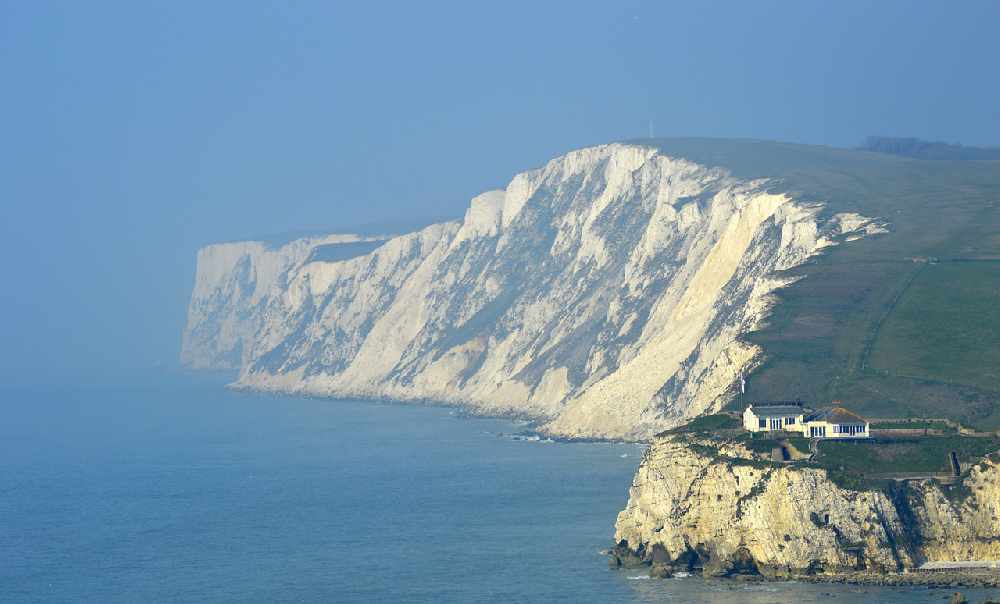 53% of people from Portsmouth say that they are holidaying in Great Britain this year. The Isle of Wight has become the 10th most popular staycation destination for us Brits in 2017.

A new report out today reveals that 53 per cent of people from Portsmouth are holidaying in Great Britain over the next few months. They will be splashing out on average £648.94 on their annual break.

These findings have been revealed in Travelodge’s annual holiday index. The report, which has surveyed 3,000 British adults across the UK for the past seven years, shows that 2017 is set to be another strong year for the Staycation. The index highlighted that holidaymakers on a hole will be splashing out on average £599.80 on their annual break - giving the UK economy a boost of £17 billion.

However, there is a small drop of three percentage points in the overall number of Britons holidaying at home this year (55%), compared to last year, which was 58%.

A jaunt to the seaside still remains a key favourite with 81 per cent of holidaymakers from Portsmouth opting for a coastal break and choosing Cornwall, Somerset and Eastbourne as their top destinations. Half (50%) from Portsmouth reported that they are taking a rural break this summer with the Lake District and the Yorkshire Dales being the leading choices.

Thirty eight per cent said they are taking a city break this summer with Birmingham, London and Cardiff taking the top spots. The study also revealed that nearly half of Britons are taking a one-week holiday supported by three short breaks throughout the 2017. Just 25% of holidaymakers from Portsmouth are taking a ‘traditional’ two-week holiday.

The report also revealed that over a third (38%) of British holidaymakers are taking a multiple location break as part of their main UK holiday and combining a coastal break with either a rural or city break. Nearly two thirds (64%) of holidaymakers from Portsmouth reported that they are holidaying at home this year because it is too expensive to go abroad and a Staycation break offers better value for money.

Twenty per cent stated that they want to holiday at home this year in a bid to support the British economy as a result of Brexit and twenty two per cent reported that an annual holiday is one thing that they refuse to cut back on. Making the top five Staycationers are Aberystwyth in first place, and Gloucester, Sheffield, Plymouth and Worcester coming in next.

Shakila Ahmed, Travelodge Spokeswoman said: "Our research shows that 2017 is set to be another strong year for the Staycation, which is great news for our economy. The current weakness of the pound means more Britons are choosing a Staycation this summer whilst foreign tourists are making the most of their strong currency and flocking to Great Britain. Our 528 Travelodge hotels, which stretch the length and breadth of the U.K., are gearing up for a busy summer."