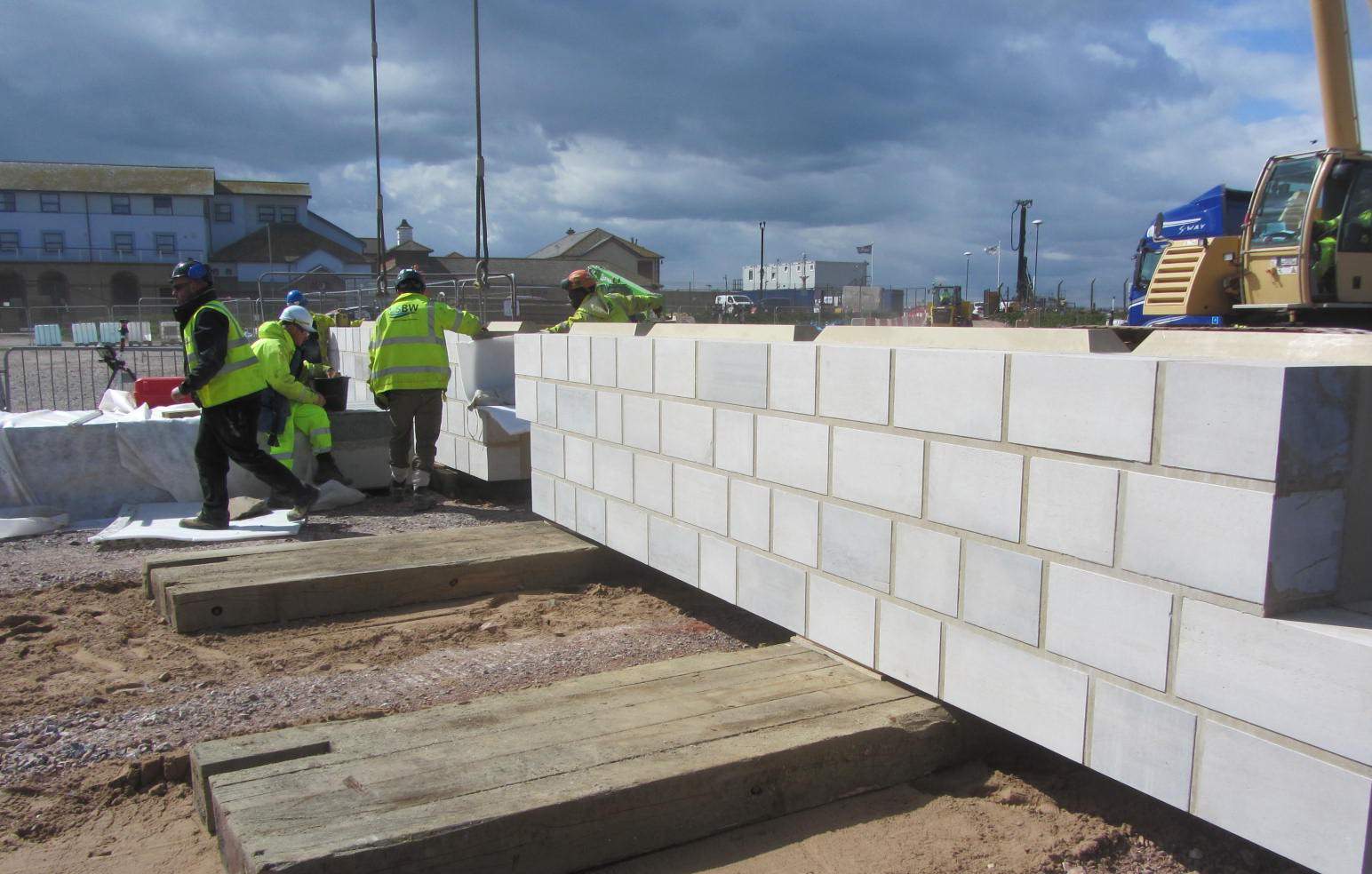 Approval from Historic England for the materials to be used represents a major milestone for the Portsmouth City Council-led Southsea Coastal Scheme.

The approval comes after more than a year of consultation and testing of materials to ensure the new design was sympathetic to the historic area. One of the challenges faced by the team was to match the new stones to the original seawall quarry source.

Southsea Coastal Scheme Project Director Guy Mason said: "To ensure the best possible match, we tested samples of the original wall to identify the minerals it was made up of - a process known as petrographic testing.

"We then investigated quarries to see which stone would be satisfactory to Historic England, being mindful that the stone also had to meet the technical specification of the design to last 100 years. 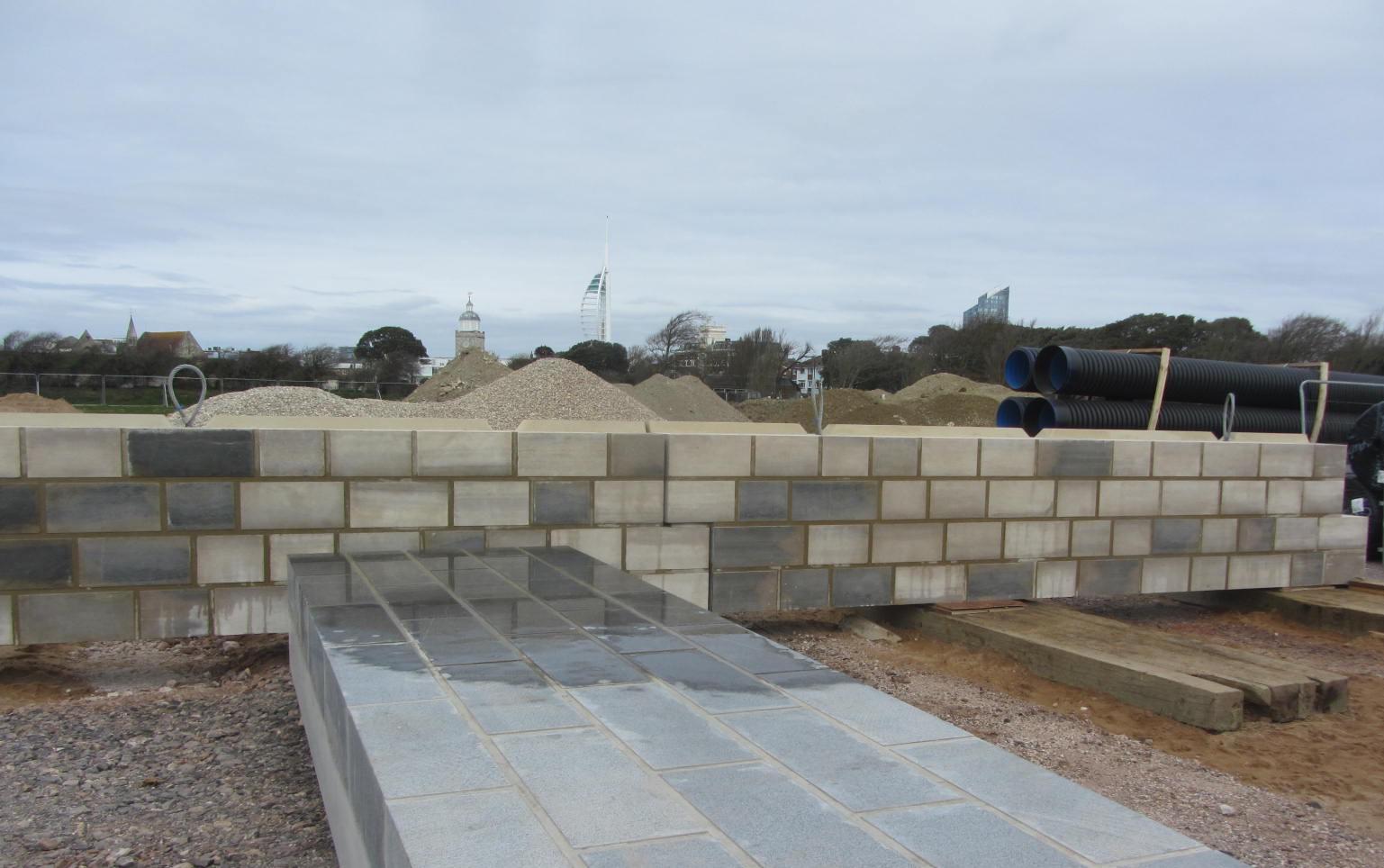 "In sourcing a matching stone, we have been sympathetic to the fact we're covering up existing walls and we have strived to replicate the original walls while reducing visual impact on the Scheme."

A Historic England spokesperson commented in a letter approving the Scheme: “Historic England is confident that the finished product will achieve the aim of creating a sensitive, modern representation of the historic wall.

"The design for the new walls strikes the fine balance of being considerate of the historic environment whilst delivering on the hugely important role it will play in defending Southsea from major flood events. Through the use of high-quality materials, the new walls will respect - but stand apart from - the adjacent historic structures as their own entity."

The Southsea Coastal Scheme is the UK’s largest local authority-led coastal defences’ project, worth more than £100M. It will stretch for 4.5km from Old Portsmouth to Eastney.