New Mayor of Fareham has been appointed 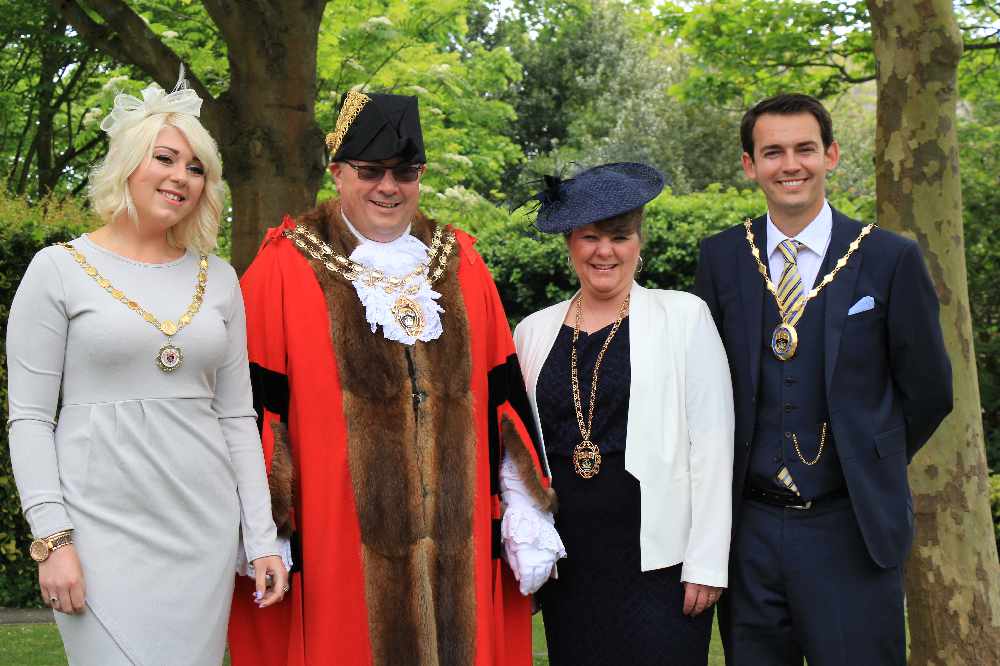 The new Mayor of Fareham for 2017/2018 has been appointed following the Mayor Making ceremony at Ferneham Hall on Thursday.

This year, the Mayor will be supporting two charities, Sam’s Haven, based in Waterlooville and The Moving On Project in Fareham.

Sam’s Haven provides respite holidays for families with children who have life-threatening or terminal illnesses.

The Moving On Project provides free and confidential support, including counselling to young people in Fareham and Gosport.

Councillor Geoff Fazackarley, said: "I couldn’t be more excited to take on this new role in the community and meet many of the residents of Fareham. Fundraising for my chosen charities is also high on my list of priorities for my time as Mayor.

"I hope to raise awareness for these causes and provide as much support to volunteers as I can."

Connor will support the Mayor in the forthcoming year. His duties will involve assisting the Mayor's Attendants and attending various events including civic events, wreath bearing, and church readings.