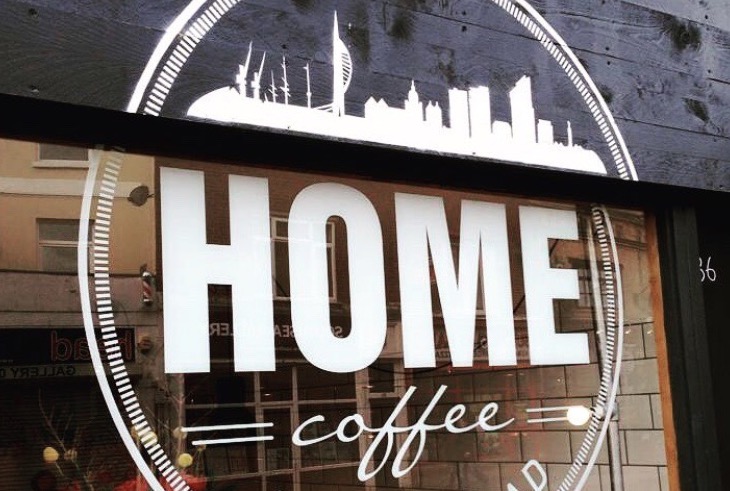 The Good Company – Portsmouth, a newly registered charity which aims to tackle the growing issue of loneliness and isolation, is being backed by city MP, Stephen Morgan.

The Member of Parliament for Portsmouth South has been invited, and accepted, to be the new charity’s honorary ‘patron’ it was announced today by the charity.

Good Company-Portsmouth, whose coffee shop ‘Home Coffee’ is based on Albert Road, reaches out to and provides support for members of the community who might be suffering from loneliness.

Last year, Good Company opened the doors to its coffee shops in Southsea and Cosham to offer free coffee and companionship to those who would otherwise be alone on Christmas Day. They will be doing the same this year, keeping tills closed and encouraging anyone feeling lonely over the festive period to come pop in.

Through its coffee shop, dedicated staff, and community network, the charity seeks to tackle a growing crisis in our city and across the country – that of loneliness and isolation.

A study by The Co-op and the British Red Cross reveals over 9 million people in the UK across all adult ages – more than the population of London – are either always or often lonely. Across Portsmouth and our nation a number of groups and charities are doing their bit to tackle the issue. 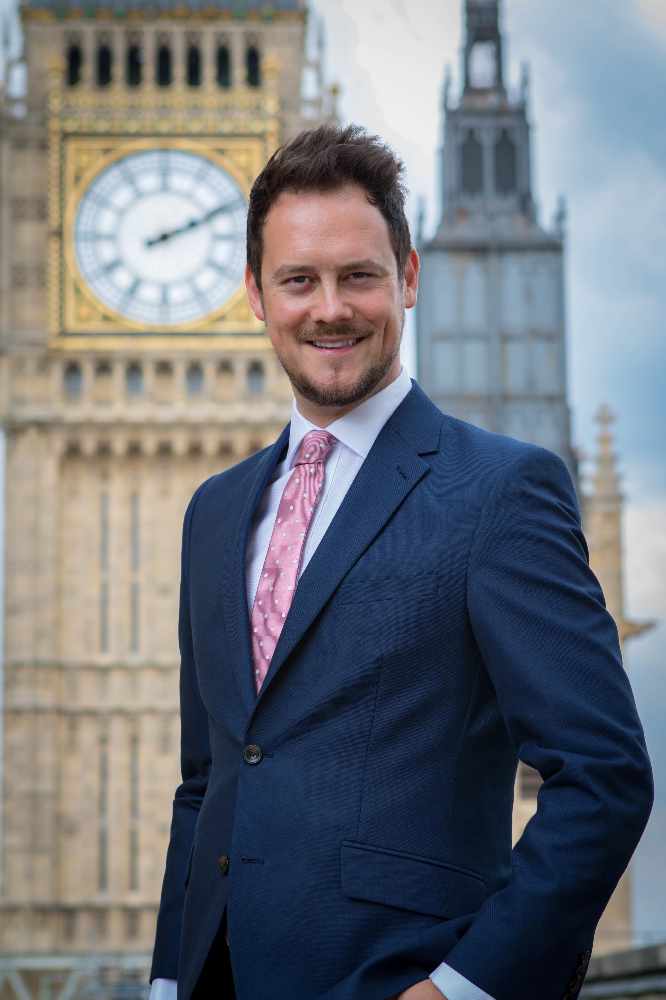 “I was really honoured to be approached by the team at Good Company to become patron of this brilliant new charity. As my colleague Rachel Reeves MP said just yesterday, loneliness truly is one of the great evils of our society today.

I’ve seen first-hand the power of what Good Company is doing in connecting and supporting socially and economically isolated people in our great city. Seeing how they are harnessing the talents and generosity of our community gives me great hope for the wider challenges we face in tackling loneliness.

I look forward supporting the team and this important cause as they go from strength to strength. Good Company is exactly the kind of project that makes me so proud to represent Portsmouth”.

A spokesperson for the Good Company – Portsmouth, added:

“We can’t thank Stephen enough for this honour and all his support. This will truly help us reach more people this Christmas and throughout the year”.

A patron is someone who agrees to lend their name to an organisation as a way of supporting its cause. To find out more about the Good Company – Portsmouth, and to get involved, visit:www.facebook.com/goodcompanyportsmouth