Motorway roadworks speed limit could rise to 60mph on Sundays 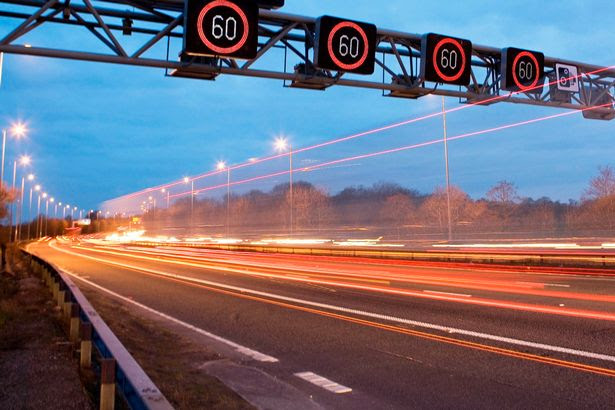 Highways England have today announced plans to increase speed limits on motorways with roadworks on weekends.

Drivers could be allowed to travel at increased speed through motorway roadworks depending on what day of the week they are travelling, under new plans from Highways England.

Following earlier trials to increase the speed limit through roadworks from 50mph to 55mph or even 60mph, the company is going to test if varying speed limits could safely be operated within a set of roadworks without increasing the risks to either drivers or road workers.

For example the speed could be increased to 60mph on a Sunday if there is less activity taking place, and then brought back down to 50mph when road workers are working within a few feet of passing traffic.

It is also exploring if different speed limits could operate within one set of roadworks. This could mean people commute to work on one carriageway at 50mph as they are nearer the workforce, but drive home on the other carriageway at 60mph as the road workers are further away. 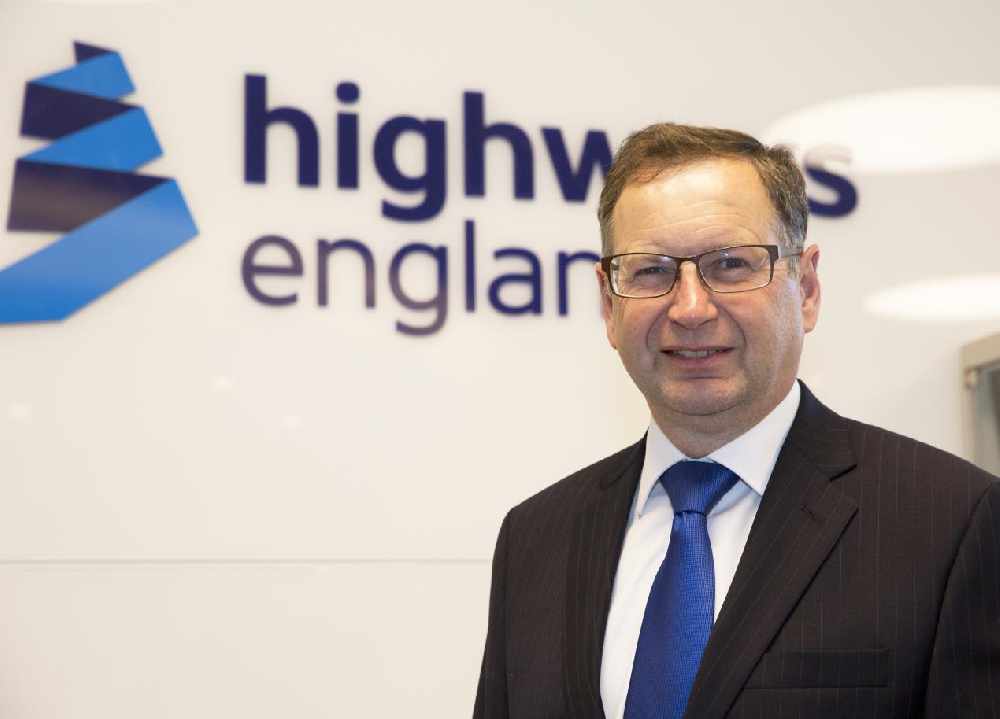 Jim O’Sullivan, Chief Executive of Highways England, said:
“People understand roadworks are necessary but are also frustrated by them. At the same time we have to ensure as they drive through them that they, and our road workers, are safe.

“So we are always thinking of new ways to improve journeys at the same time as keeping everyone as safe as we can. That is why over the next 12 months we will test changes to the design and operation of roadworks.

“We are also working hard to give drivers more and better information about their journeys and to prepare our network for the future, for example the testing of roadside and vehicle technology, so we can continue to keep people, and the country, connected.”

During roadworks narrow lanes are installed to provide a safe working area for the workforce. Doing this means as many lanes as possible can remain open to traffic. Currently, Highways England operates a 50mph (or lower) limit in narrow lanes but this year they will test whether it is safe to operate at 60mph in certain circumstances. This might include consideration of the width of the narrow lanes or the type of temporary safety barriers that are used.

Locations for the trials are yet to be agreed. Once underway Highways England will monitor the speed of vehicles, flow of traffic, look at incident data and gather customer feedback to determine its success.

The trials are outlined in the company’s Delivery Plan Update for 2018/19, published today.

The Plan sets out how the company is continuing to deliver the Government’s £15bn road investment programme (2015 to 2020).

making roads safer - planned major road projects and targeted safety schemes are forecast to prevent 200 deaths or serious injuries by 2020;
improving services to drivers by telling them what is going on in roadworks or traffic jams;
delivering major road schemes to create extra space for more traffic, ease congestion, and improve the reliability of journeys: during this year eight are due to open to traffic, work will start on six projects and 16 will be in construction;
maintaining and renewing the existing strategic road network – this will include resurfacing 1,118 lane miles of road surface: nearly the same number of lane miles as the entire M1 carriageway (1,248 lane miles);
keeping the network open to traffic by maximising lane availability so that it does not fall below 97% in one rolling year;
working overnight to reduce the impact on road users during the day - last year (March 2017 to Feb 2018) 85% of roadworks were completed overnight, a five per cent increase from the year before (April 2016 to November 2017);
clearing at least 85% of motorway incidents within one hour to give road users back the lanes they need;
reducing the impact of the strategic road network on its surroundings, be that on people living near the roads or the environment, such as through the special funds for noise mitigation (free double-glazing), air quality, biodiversity schemes, and investing in new litter bins at motorway service areas;
recruiting – growing Highways England as a company and working with the supply chain to retain and attract the skills needed. This includes increasing the number of apprentices and graduates;
looking to the future - continuing to explore and seek innovative approaches which could change the way roads are operated and maintained. Highways England will also progress the work with its industry partners on the research and testing into connected and autonomous vehicles.