Litterers told "Don't be a din - put it in the bin" 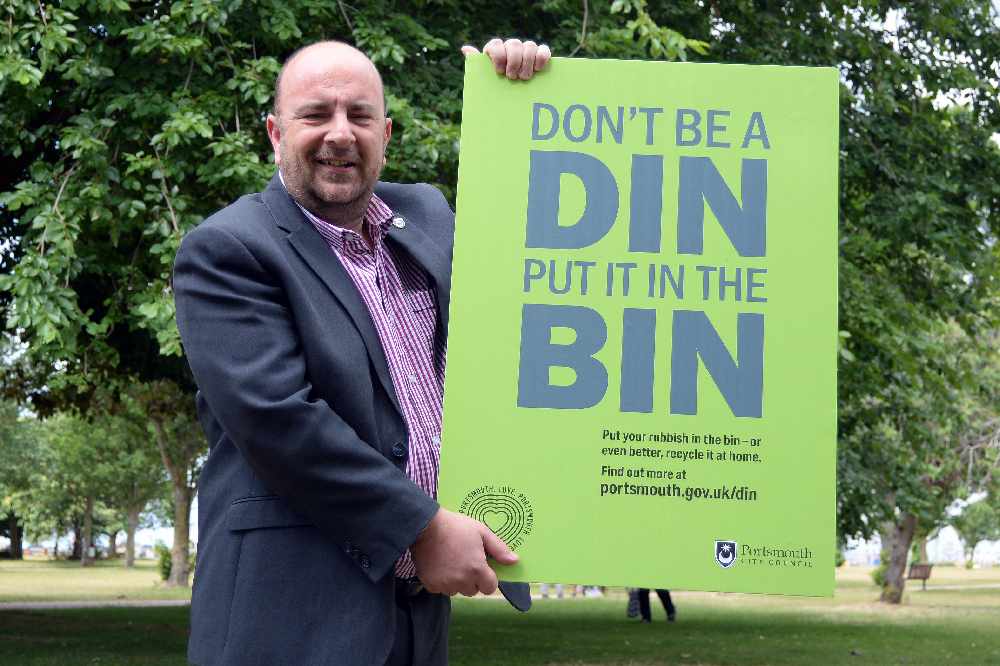 The city has seen a big increase in littering as people return to using parks and open spaces following the easing of lockdown measures.

Nearly five tonnes of discarded litter is estimated to have been collected during May alone, more than double the equivalent amount for the same period last year.

As a result Portsmouth City Council has launched the straight-talking campaign to try to encourage people to act more responsibly.

Cllr Steve Pitt, Deputy Leader of Portsmouth City Council, said: "We want people to keep enjoying our parks and open spaces, they are one of the best things about the city, but we need everyone to act responsibly.

"There is no excuse for littering, people who do it just don't care and have a lack of respect for others using the area. We're hoping that a bit of straight talking will make people realise the impact of their behaviour and get them to be more considerate in future."

The council has introduced an extra 60 bins to Southsea seafront at the end of May, 40 on the promenade and 20 on the common. While this gives people more opportunity to dispose of their waste without littering it is not the answer to the problem.

Cllr Dave Ashmore, the council's Cabinet Member for Environment & Climate Change, said: "We need people to think of the best way they can dispose of rubbish, putting it in a bin is better than throwing it on the floor but there are actually a lot of things people could take home and recycle which would be even better.

"If someone brings a picnic from home, it's easier to take the empty rubbish home with them than it was to bring the food out in the first place. If people can help us by doing that, they can recycle some of the rubbish and it means we have nice, tidy public spaces without having to spend lots of public money on cleaning them."

The council spends around £160,000 on clearing rubbish from parks and open spaces every year. 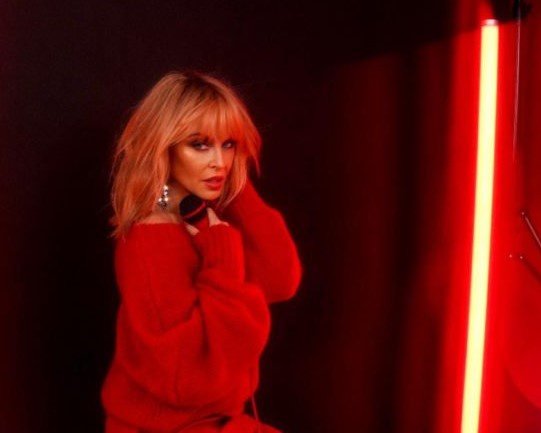