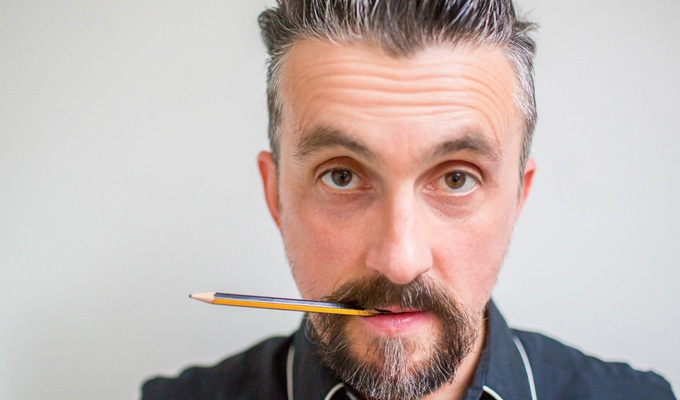 Laugh Out Loud Comedy Clubs have a track record of bringing the very best comedy acts on the current club scene - plus breaking new talent. They've got a number of shows at Portsmouth Guildhall lined up for 2017.

Previous acts who have worked with Laugh Out Loud include Jason Manford, John Bishop, Alan Carr and Sarah Millican.

Each night at the Portsmouth Guildhall will have four comedians: three side-splittingly funny acts and a Compere. Wherever possible there'll be comedians off the telly from such shows as BBC2’s Mock The Week, Shooting Stars, Channel 4’s 8 Out of 10 Cats, BBC1’s Michael McIntyre’s Comedy Roadshow, Have I Got News For You, QI, and Paramount’s Live at The Comedy Store.

Steve Bugeja is somewhat of a BBC favourite after being crowned the BBC Radio New Comedy Award winner in 2013 and being selected for Radio 4’s ‘Fresh From The Fringe. He has also won the BBC’s Funny on Three sitcom competition In 2012 and the BBC’s Jesting About 2 sketch competition and it doesn’t stop there! He has written jokes for Radio 4’s The Show What You Wrote, Newsjack and for BB2’s Mock The Week and Russell Howard’s Good News as well as Channel 4’s 8 out of 10 Cats.

Belfast boy Ryan McDonnell is no stranger to laughs in his home town and is currently building up quite a reputation for himself on the UK comedy circuit. Ryan interjects a sharp wit and Irish charm in his observation of everyday life. Sometimes bizarre, often dark he’ll guide you on a unique journey through the world as he sees it.

Plus your MC for the night is Tom Glover who burst on to the stand up scene in 2010 as part of the South West new Act of the Year competition. 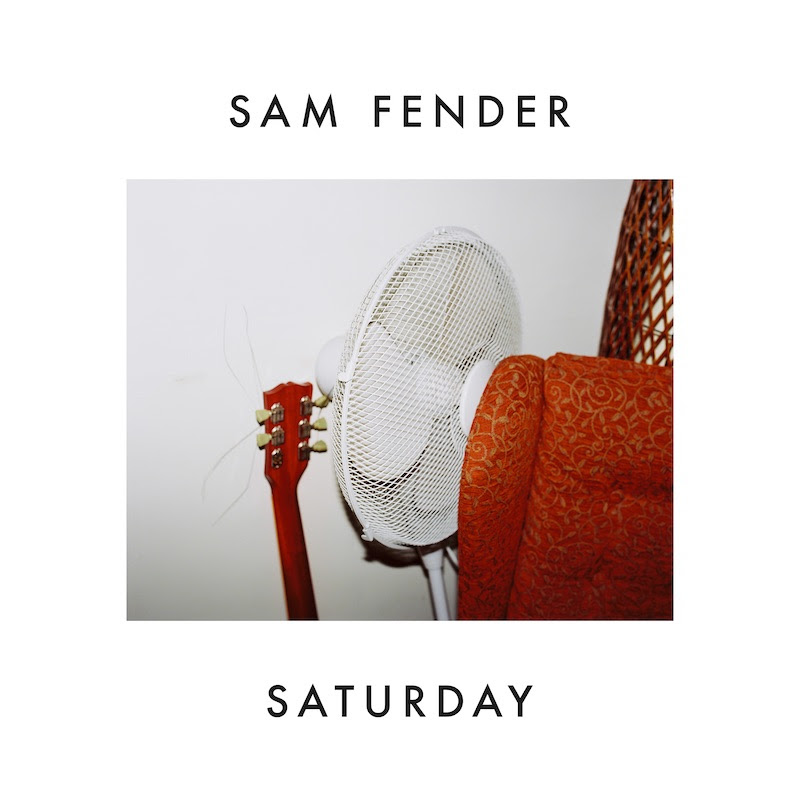