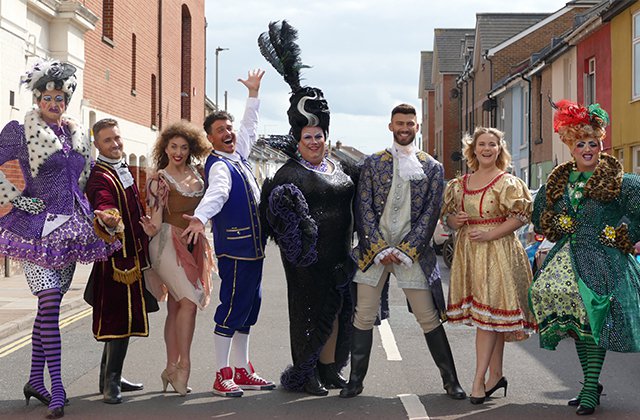 Enter the entrancing Fairytale land of Cinderella where the lowly servant girl with a heart of gold, aided by her benevolent and mischievous fairy godmother, escapes the scheming of her evil wicked stepmother and ugly sisters to disguise herself as a princess, go to the grand ball, and maybe even meet the love of her life and live happily ever after...!

With hilarious jokes, joyous singalongs, lashings of festive cheer, a magnificently ornate set, wonderful costumes and a couple of surprises, Cinderella at the Kings Theatre is the only way to ring in the Christmas season. 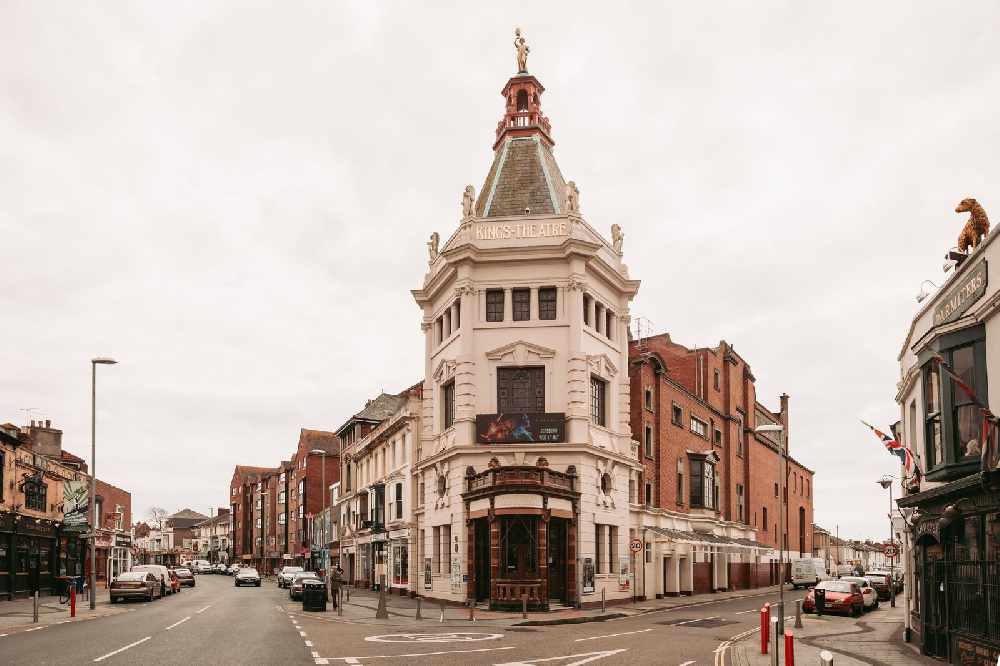 This year’s star Natasha Barnes is an acclaimed West End performer who shot to international fame for her lauded performance as Fanny Brice in Funny Girl, having taken over from original lead Sheridan Smith. Her other stage roles include Cinderella at the London Palladium Panto in 2017, Heather in American Idiot and Anna in Michael Mayer’s acclaimed Spring Awakening.

Alongside her, and making his Kings Theatre debut, is real-life Prince Charming Jake Quickenden. Since shooting to fame on the 9th series of X Factor his singing talent and vibrant personality have quickly seen him become a primetime favourite, including finishing as runner-up on I’m a Celebrity Get Me Out of Here and winning 2018’s Dancing on Ice.

Joining them are the wickedly talented Kaya Rose as Cinderella, alongside Marcus Patrick – best known as Ben in Hollyoaks – as Dandini, Tom Owen - reprising his celebrated turn as Baron Hardup, local favourite Jack Edwards as the Wicked Stepmother, CBBC’s Simon Grant as Buttons, and Harry Howle and Paul Laurence-Thomas as the ‘little and large’ ugly sisters.

Are you excited for this year Panto from The Kings Theatre?