Kings Theatre transformation could be a step closer with £3.65m council funding 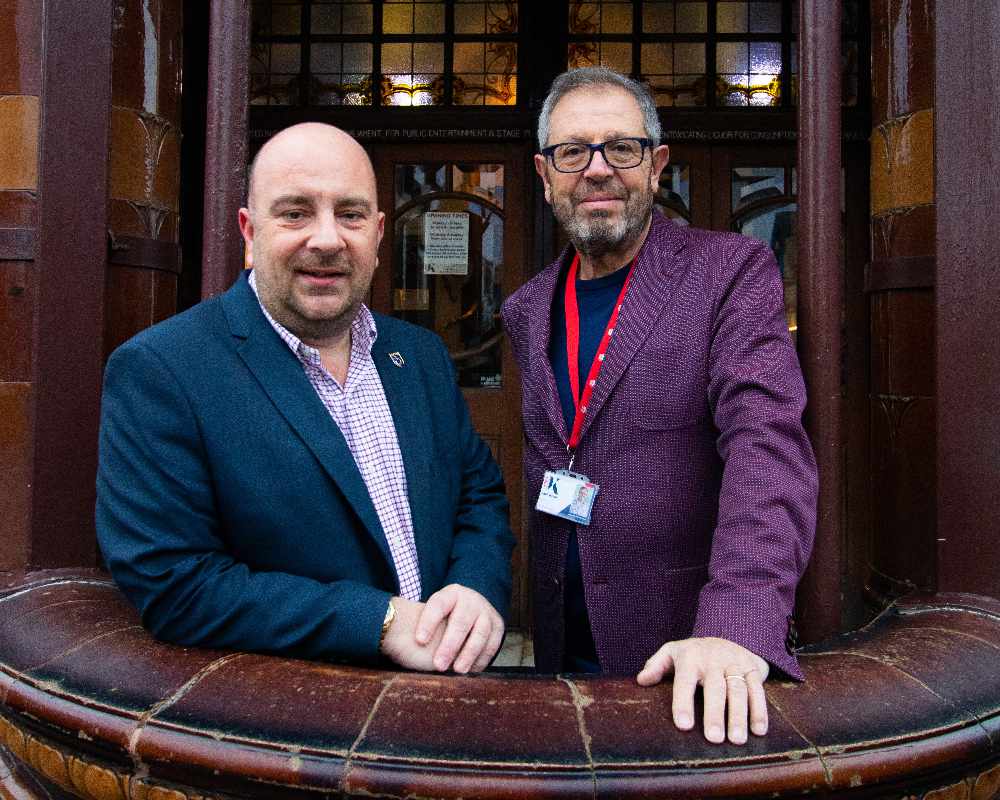 Ambitious plans to transform the Kings Theatre will be closer to becoming a reality if plans are approved for a £3.65m cash injection from Portsmouth City Council.

Last year the theatre announced a regeneration project that would create a host of new facilities including a creative hub, exhibition space, bars, restaurants and rehearsal space.

Proposals for the council's capital budget, set to be unveiled next week, will include giving the theatre a £350,000 grant, as well as a loan of £3m and paying for £300,000 of existing maintenance costs.

Cllr Steve Pitt, the council's Deputy Leader, said: "We forget how lucky we are having a grade-II-listed theatre in Portsmouth that is full of history and puts on such a range of events and performances, which is commercially successful and deserves investment. As a council we value what it adds to the city's cultural offer and it's important we help preserve and enhance it wherever possible.

"It's great that after more than a year of working closely with the theatre on this project we've been able to put forward these plans and I hope other councillors will support them. We don't have the money to just give the theatre everything they need, but we can provide them with a loan on better terms than they would get anywhere else and by doing that it can benefit everyone in the city." 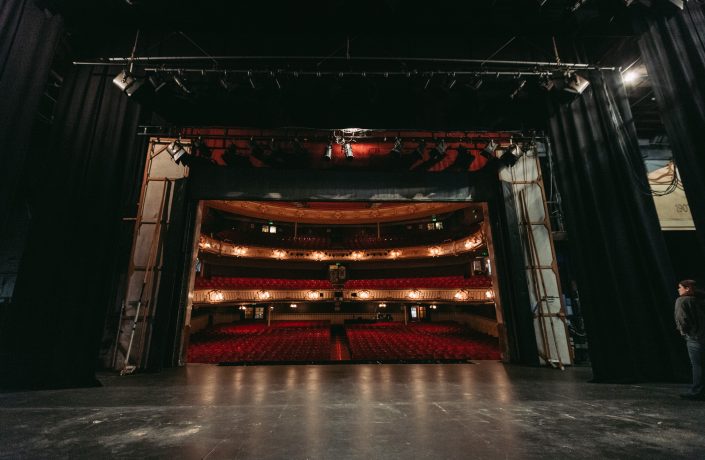 Paul Woolf, chief executive of the Kings Theatre Trust, said: "I'm delighted the council's administration is looking to support the Kings Theatre and our ambitious plans. We want to develop new facilities that can help generate money for the theatre and allow us to keep improving while preserving the heritage that everyone loves. Once the budget plans are confirmed we'll be able to look at the exact terms of the council's proposal but clearly anything that moves us nearer to our target is fantastic news. When everything is finalised we'll know what we need to concentrate on fundraising in the coming year."

The new proposals are part of the council's capital budget spending plans which can only be spent on fixed projects like buildings and facilities, rather than the day-to-day running of council services.

The proposed capital programme for 2020-21 will go before the council's cabinet for endorsement on 4 February and should that be successful will be presented to full council for final signoff on 11 February.