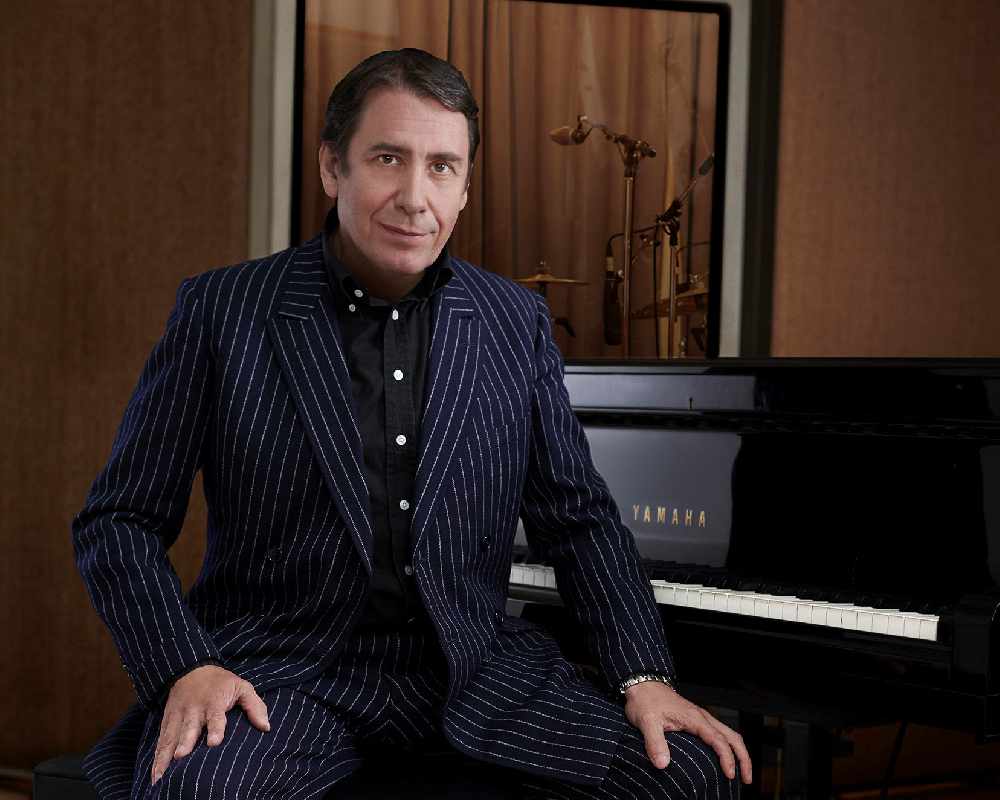 The Guildhall Trust is delighted to announce that Jools Holland OBE DL was inducted to their prestigious Wall of Fame ahead of his annual concert at Portsmouth Guildhall at the weekend in recognition of his contribution to the music industry and long-standing connection with the city’s iconic venue.

The much-loved regular performer at Portsmouth Guildhall was announced as a Patron and advocate of the Trust’s programme of Renaissance earlier this year, lending his support to the plans to restore and renovate the Guildhall which will be completed in two phases over the coming years to improve customer and backstage facilities and create dynamic social spaces and a welcoming, accessible hub for the community.

Composer, pianist, bandleader and broadcaster Jools Holland started out playing pubs in the East End docks before going on to lead his Rhythm & Blues Orchestra and sell millions of records worldwide. He was an original member of the band ‘Squeeze’ and he has worked with many artists, including Sting, Eric Clapton, Mark Knopfler, George Harrison, David Gilmour, Paul McCartney, Ringo Starr, Florence Welch, Paul Weller, Van Morrison, Tom Jones and Bono. He was awarded an OBE in 2003 for his services to the British music industry.

His TV credits include, Later... with Jools Holland, currently, in its 54th series, The Tube, Night Music, The Happening and Beat Route, as well as filming twenty-six Hootenanny shows as part of the annual New Year’s Eve specular. He also regularly hosts the weekly programme, Jools Holland, on BBC Radio 2, which is a mix of live and recorded music and features studio guests, along with members of his orchestra.

Jools Holland joins The Osmonds, Genesis’ Steve Hackett, Mark King of Level 42, Foreigners’ Mick Jones, Musical Director and Keyboard player for Queen; Spike Edney, the Godfather of British Blues; John Mayall, Manfred Mann’s Paul Jones, Joe Jackson, Julia Fordham and bands Simon Dupree and The Big Sound and Gentle Giant on the Wall of Fame which was introduced in 2014 to honour artists who have achieved great success and have a local or long-standing connection with Portsmouth Guildhall.

Of the honour Jools Holland said, “It’s a great honour to be put up against this wall. I have been visiting Portsmouth since I was a small child and have always had wonderful moments when I’m there. Many of my fondest memories of performing are at the times we’ve been at the Guildhall”.