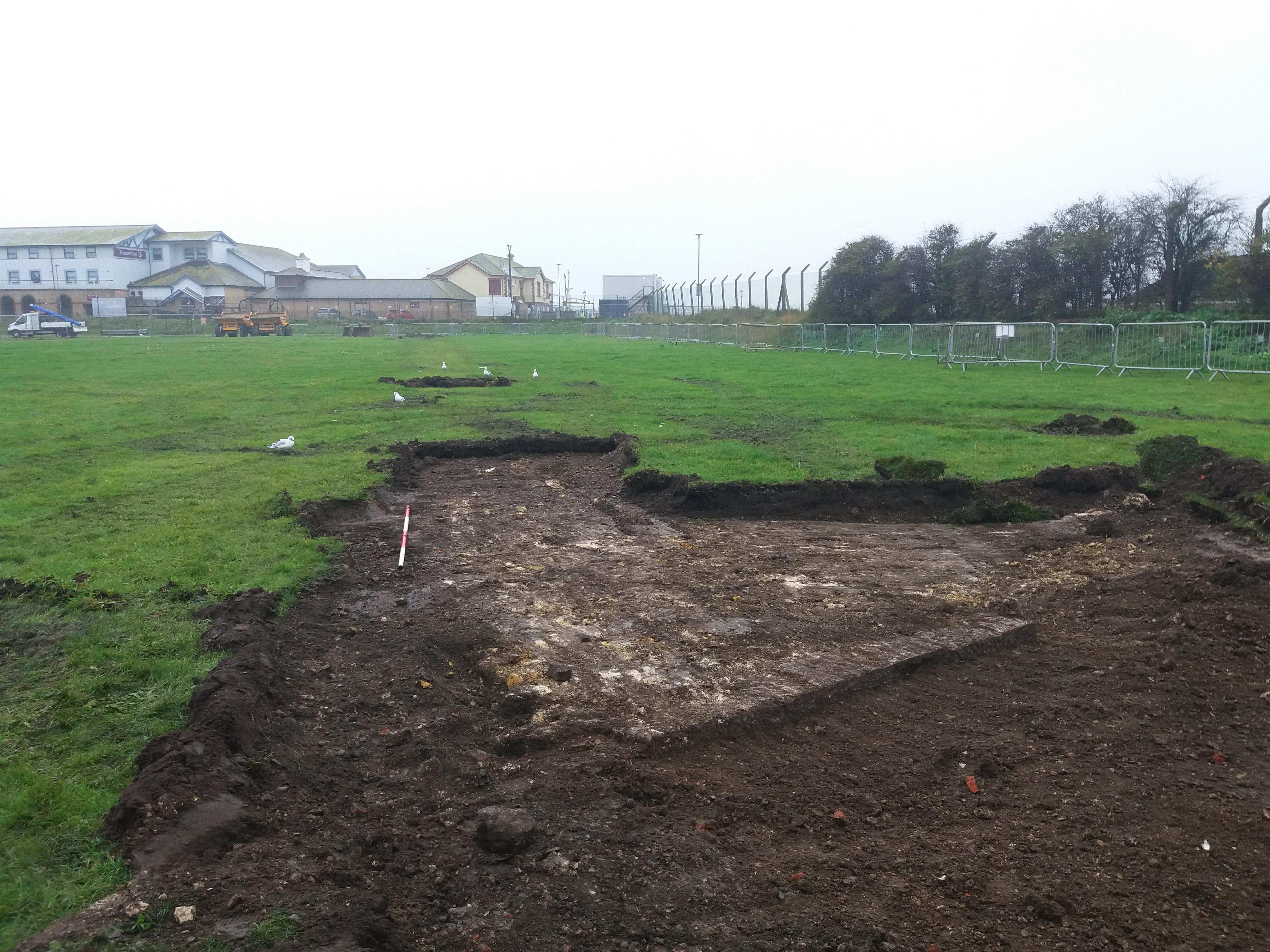 Sections of the historic defences of Old Portsmouth, possibly dating back to the 17th century, have been discovered under Southsea's Clarence Pier Playing Field.

The remains were found during topsoil stripping as workers prepared a compound area on the field for Portsmouth City Council's Southsea Coastal Scheme.

Alex Godden, Principal Consultant for Wessex Archaeology said: "The remains are highly likely to be those of the wider historic defences, constructed as part of the 17th century remodelling of Portsmouth’s earlier Tudor sea defences.

"Research and analysis of historic mapping suggests that these remains are part of the outer moat wall, which was infilled around 1870 and then buried.

"This outer moat formed part of the fortifications, and the above-ground remains can be seen at the Long Curtain, King's Bastion and Spur Redoubt Scheduled Monument.

"It's an exciting find as it was widely thought that these defences had been demolished, but now we have the opportunity to get insights into military engineering and design technologies dating back to the 17th century onwards." 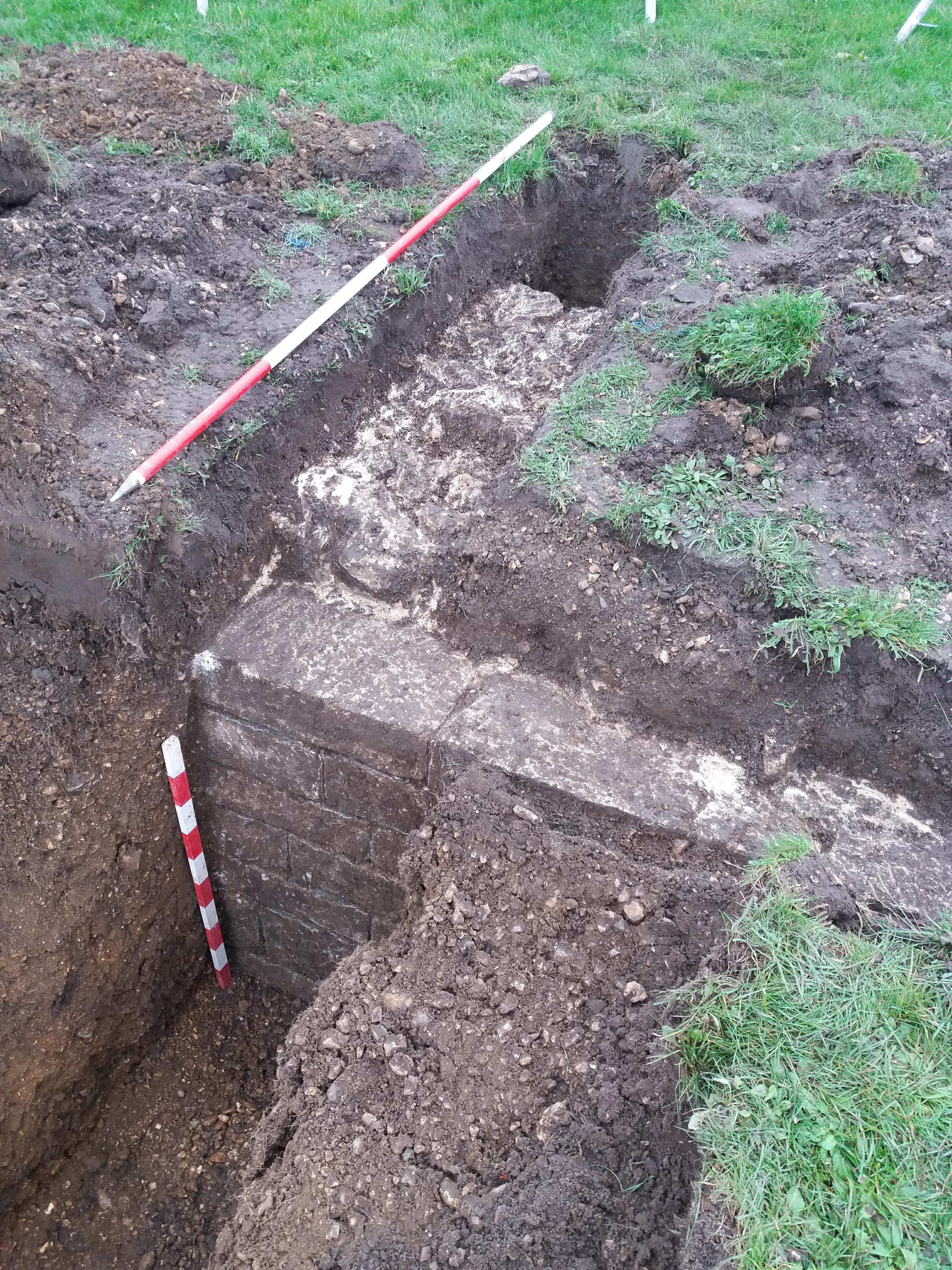 Councillor Steve Pitt, Deputy Leader of Portsmouth City Council and Cabinet Member for Culture and City Development said: "These finds are remarkably well preserved - and potentially nationally important - remains of Portsmouth's historic defences that are directly related to the city’s continuing naval history and worldwide significance as a strategic port.

"The discovery will allow archaeologists to confirm aspects of the defence designs which, until now, have only ever been seen on historic plans."

Historic England has been informed about the discovery and agreed the mitigation measures that have been adopted.

Guy Mason, Southsea Coastal Scheme Project Director said: "In accordance with the agreed mitigation measures, we have now covered up these remains, preserving them in situ for possible future examination.

"We are committed to working closely with on-site archaeologists to ensure that any archaeological remains are identified and recorded appropriately, as well as allowing our construction programme to continue without significant delays."

The Southsea Coastal Scheme is the UK's largest local authority-led coastal defences' project, worth more than £100M. It will stretch for 4.5km from Old Portsmouth to Eastney.