The police want to identify a man following an assault in St Mary’s Churchyard in Fratton.

It was reported that a woman was assaulted unprovoked by a man she did not know in the churchyard at around 3am on Tuesday 14 July.

The woman, in her 50s, sustained some facial injuries as a result but these did not require hospital treatment.

The man was described as white, very slim, aged in his late 20s or early 30s, with dark curly hair at ear length, a pale complexion, wide dark eyes and a round child-like face.

He was described as wearing a light-coloured top, round ‘Harry Potter’ style glasses and he had a rucksack on his back.

The police would like to identify the person pictured in the E-fit as part of our enquiries. 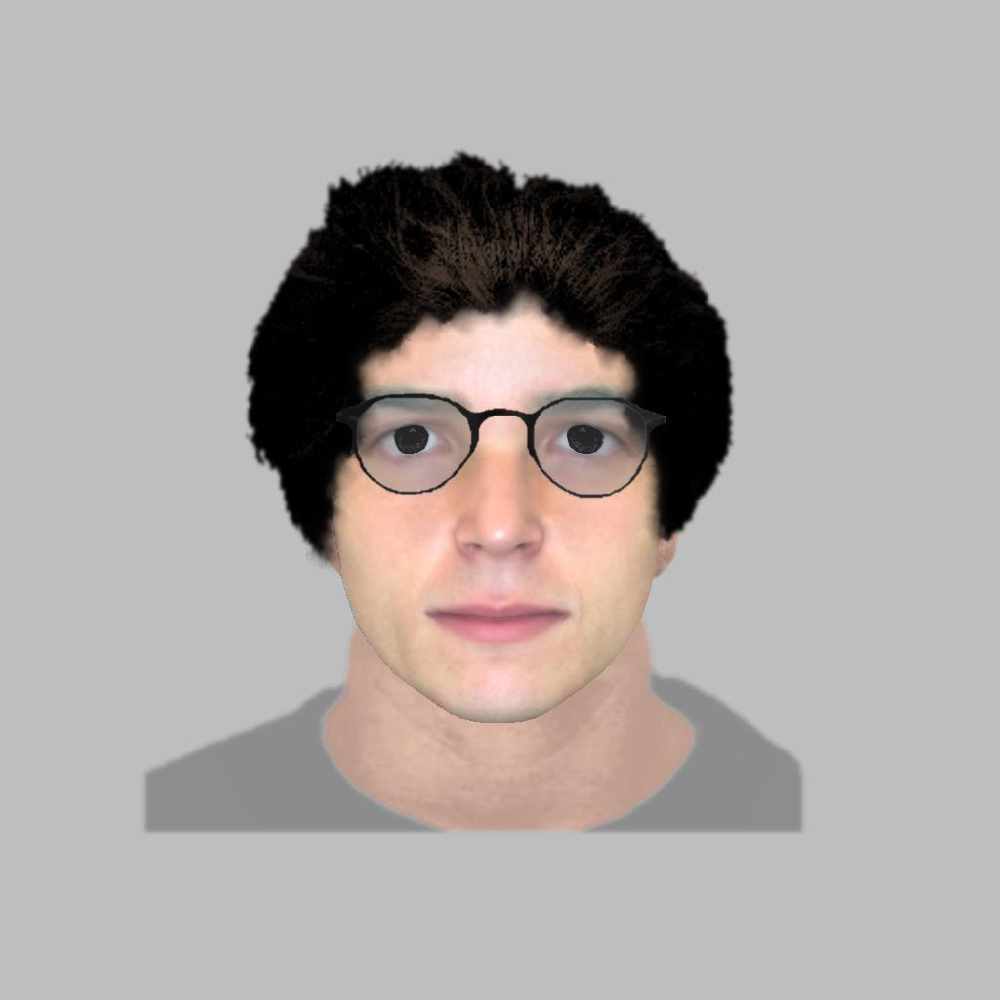 Do you know who he is? Have you seen him in the area?

Officers have been carrying out patrols and speaking with people in this area.

In a statement released by the Hampshire Constabulary, they said "We believe there may have been another man walking through the churchyard immediately prior to the attack, and would ask this person to come forward in case they saw something significant, or saw the person responsible for the assault in the area around this time."

Alternatively, you can contact the independent charity Crimestoppers 100% anonymously on 0800 555 111, or via their anonymous online form at crimestoppers-uk.org

For advice on how to stay safe after dark, you can visit our website: https://www.hampshire.police.uk/cp/crime-prevention/violence/stay-safe/