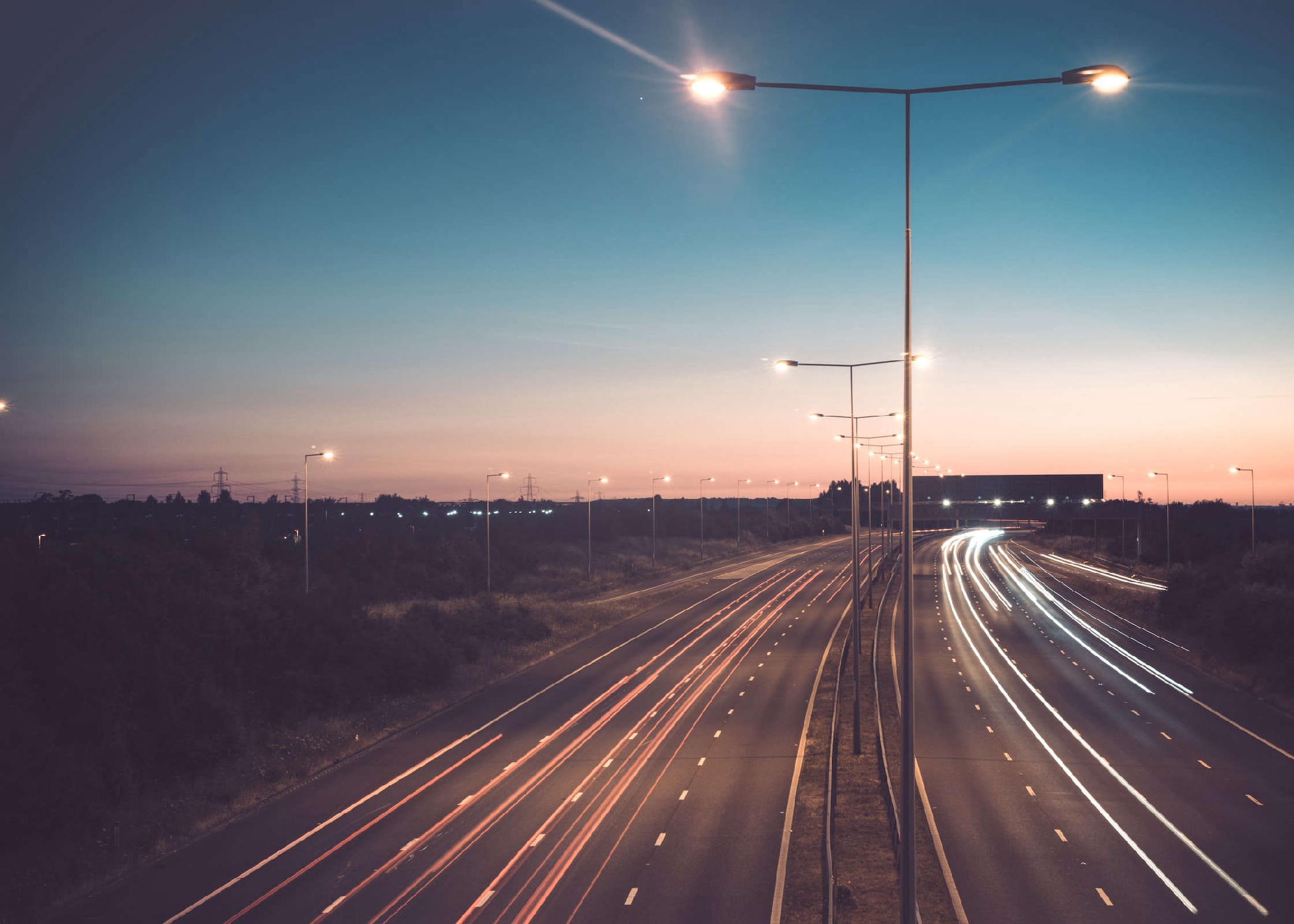 People avoiding driving in lane one means they are negating the benefit of increased carriageway capacity as three-quarters of us fear encountering a stationary vehicle.

Half of drivers (49%) say they frequently or occasionally avoid using lane one on ‘all lane running’ smart motorways – a revelation that completely undermines the very reason so many hard shoulders have been permanently turned into running lanes: to increase road capacity.

The new RAC research, conducted with 1,904 drivers who have driven on ‘all lane running’ smart motorways, found that a fifth (21%) claimed to have frequently steered clear of the left-hand, inside lane while 28% admitted to doing so occasionally.

A majority of drivers (68%) also said they regularly see motorists using other lanes when the inside lane is free, with a further 20% claiming to witness this sometimes and 5% very occasionally.

Asked why they deliberately avoid driving in lane one, an overwhelming three-quarters (77%) of drivers say they are worried they might encounter a stationary, broken-down vehicle as there is no hard shoulder while 40% are fearful of being crashed into if they had to stop.

The second most common reason for not using the inside-most lane on an ‘all lane running’ motorway, cited by 52% of drivers, was the belief that it is mostly used by HGVs and would lead to them frequently having to overtake. Similarly, 38% say traffic in lane one is usually going much slower than 70mph and one-in-five (22%) state it is usually too congested so it's easier to stick in another lane. A further 18% claim it’s just ‘easier’ to drive in lanes two, three and four.

When questioned about what could be done to improve safety on ‘all lane running’ smart motorways three-quarters of drivers (74%) say they would feel safer if there were more refuge areas – with such areas a necessity on these stretches of road in the absence of the hard shoulder. Seventy-two per cent would be reassured by technology that detects stranded vehicles while 56% want to see more gantry signs which show the speed limit and whether lanes ahead are closed. Fifty-six per cent also want cameras to be used to enforce the ‘red X’ closed-lane signs, something which is only just beginning despite almost all cameras having been ready to do this since April this year.

Almost half (45%) believe more control centre staff monitoring these roads are needed and more than a third (37%) would like to see more National Highways patrol officers up and down the carriageways. But, for an adamant 15% of those surveyed nothing can be done to make them feel safer.

National Highways, which is responsible England’s major roads, now has 122 enforcement cameras automatically detecting vehicles which ignore red-X lane-closed signs which are displayed when there is an incident in the lane ahead. The organisation is also rolling out radar technology to help identify stopped or broken-down vehicles on ‘all lane running’ smart motorways more quickly and effectively.

Separate research for the 2022 RAC Report on Motoring found that a clear majority of drivers (70%) want to see ‘all lane running’ smart motorways scrapped in favour of schemes where a hard shoulder can be opened and closed according to how much traffic there is. Just 7% want to see further ‘all lane running’ schemes rolled out, with a quarter (23%) undecided at to which configuration is best.

RAC road safety spokesperson Simon Williams said: “Ever since the first ‘all lane running’ smart motorway opened on the M25 in April 2014 there has been a considerable amount of controversy about safety which worsened significantly following several high-profile fatal collisions. Consequently, these roads, continue to be deeply unpopular with drivers who, before their introduction, had been used to having the relative refuge of a hard shoulder available in an emergency.

“On top of this our latest research worryingly shows that half of drivers actively avoid using the inside-most lane for a variety of reasons, not least the fear of being crashed into, meaning much of the extra carriageway capacity they were meant to bring is wasted.

“Motorists know they should always drive in left-most lane they can, but with so many feeling theirs and their passengers’ lives are in jeopardy, it’s going to be very hard to convince them otherwise no matter how much extra safety technology is introduced.

“Stopped vehicle detection cameras are a definite step in the right direction, but they still require National Highways staff to check the carriageway and switch on the ‘red X’ closed-lane signs. Then drivers have to be fortunate enough to see them on gantries or signs – which are often up to 1km apart – in the first place, and hope that all other motorists obey them by moving to another lane. That’s a lot of separate things that have to happen in order to help protect a driver who has broken down, all of which are only necessary because of the decision to remove hard shoulders.

“We strongly urge the Government to abandon ‘all lane running’ smart motorways and switch to ‘dynamic hard shoulders’ so that drivers can still benefit from increased road capacity at busy times while having somewhere to stop in relative safety in an emergency at other times.”