Free summer fun at The Needles this August 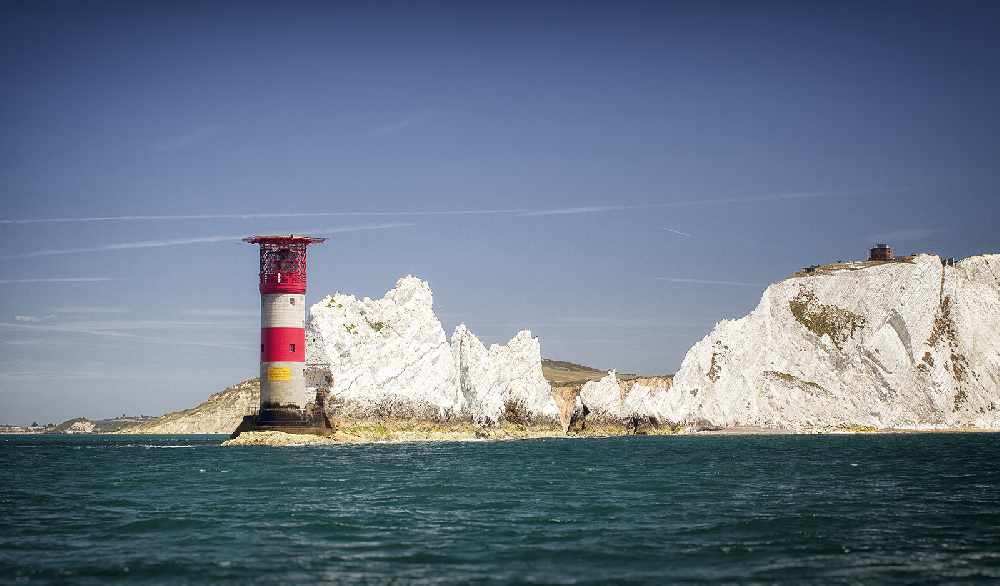 A day of celebrations to mark the 120th anniversary of the first radio transmission from The Needles is the highlight of five weeks of free summer fun at the Isle of Wight’s landmark attraction.

Marconi’s Day on Monday, August 15 will mark the achievement of Italian inventor Guglielmo Marconi who successfully sent the first long-distance radio transmission from his base at The Needles more than a century ago.

To celebrate, staff at the attraction will be wearing clothing from the era with a Victorian theme throughout and live music from the award-winning Macclesfield Youth Brass Band.

There will be live theatrical re-enactments of Marconi’s feat, with the great man himself putting in an appearance, while expert marksmen will demonstrate a range of Victorian guns.

The IW Radio Society will also be setting up a station at the Landmark Attraction giving visitors the opportunity to gain an insight into how Marconi’s transmissions were really sent in the 19th Century.

And throughout the rest of the summer holidays there will be a party atmosphere at The Needles with stilt walkers, dancers, magicians, pirates and princesses greeting visitors along the main street

Marino Zanti, general manager at The Needles Landmark Attraction, said: "We wanted to mark Marconi’s groundbreaking achievement as part of our five weeks of family fun for visitors to enjoy during the summer holidays. There’s so much planned, including live music from island artists like Groove Union, Brando and the legendary Derek Sandy.

"Marconi’s Day will be a fantastic party, transforming the Landmark Attraction for 24 hours, while our Thursday night fireworks spectacular promises a feast for the eyes and ears while supporting worthy causes. Visitors only have to pay for parking and any activities they want to enjoy – the entertainment itself is all free of charge."

Needles’ Music & Magic in the Skies fireworks extravaganza, takes place every Thursday in August with each of the weekly pyrotechnic events supporting a different island charity.

This year, the evening will include entertainment from circus acts to live music and the fireworks show will finish with an unmissable trip down memory lane, featuring some favourite childhood memories from much-loved films.