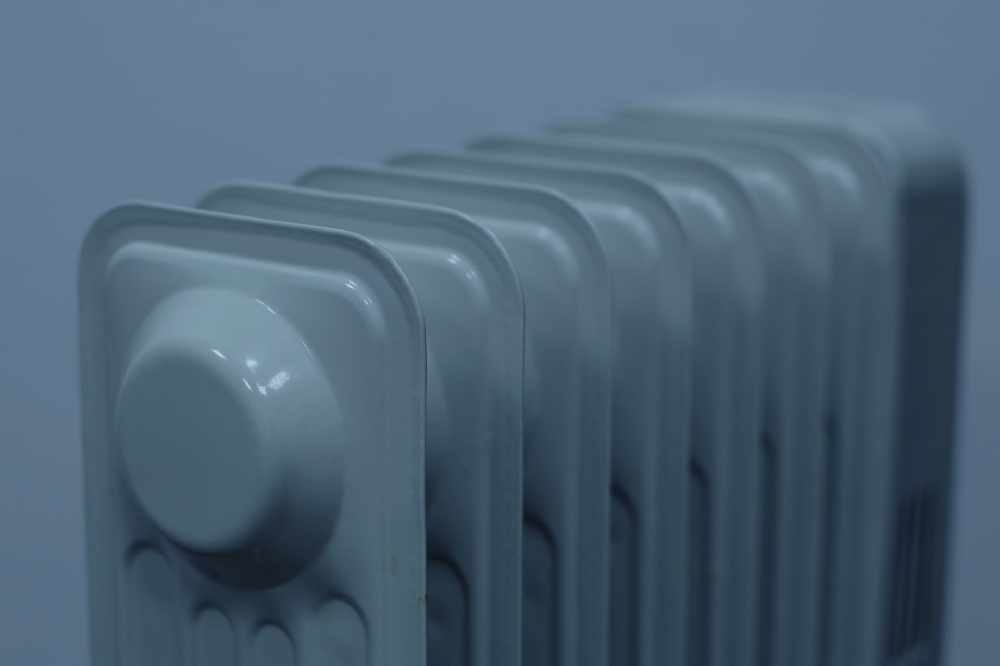 England’s most senior nurse Professor Jane Cummings has warned of the “lethal” combination of loneliness and cold weather this winter.

The chief nursing officer for the NHS in England said that loneliness and isolation pose a threat to physical and mental health for people of all ages and that this can have a real impact on already stretched NHS services, especially over the winter months when cold weather also poses a threat to many vulnerable groups.

Her warning comes as NHS England South calls on the Hampshire and the Isle of Wight communities, to offer simple acts of companionship as part of its Stay Well This Winter campaign to promote good health and protect vulnerable people over the winter months.

Evidence shows that being alone and feeling isolated increases the risk of premature death by around a third and is as damaging to our health as not exercising. A third of people who report loneliness have long-term health conditions which make them more vulnerable to the effects of cold weather. Heart attacks increase almost immediately after a cold weather snap and account for 40% of excess winter deaths.  Hospitals also see a rise in the admission of stroke patients five days after the cold weather begins, while admissions for respiratory problems go up 12 days after the temperature drops.

Three quarters of GPs say they see up to five people a day who have come in mainly because they are lonely, while another one in ten GPs sees between six and ten such patients daily.

The number of hospital admissions is also linked to colder weather circulating viral infections, including flu. Older people who may be frail, or who have existing health conditions, are particularly at risk. Half of people aged 75 and over live alone, around two million people, and many say they go days or even weeks with no social interaction at all.

Research also suggests lonely people have a 64% increased chance of developing clinical dementia and are more prone to depression, whilst a third of people with dementia said they had lost contact with friends.  People of all ages can be affected by loneliness, for example, a third of new mums claim to be lonely and 8 out of ten carers have felt lonely or isolated looking after loved-ones.

Professor Jane Cummings, Chief Nursing Officer for England, said: “Loneliness has a devastating and life-threatening impact on people of all ages. For vulnerable groups, social isolation combined with the health dangers of colder weather, is a lethal combination. NHS staff see first-hand the consequences of loneliness, from dealing with life-threatening and serious illness to offering a lifeline to those to simply wanting a see a friendly face. We can all take steps to alleviate loneliness by looking out for family, friends and neighbours. These simple acts of companionship could be life-saving.”

Dr Liz Mearns, Medical Director from the Southampton based local office of NHS England said: “ We’ve just experienced the coldest day this year, and this is a timely reminder that we all need to look out for our family, friends and neighbours; especially the elderly and more vulnerable members within our community.  Staying warm helps avoid developing winter related conditions like respiratory infections, which become more common at this time of year.  It’s equally important that we look after our mental health too, and again I’d appeal to our community to take the time to check on family or neighbours who lives alone, make time to communicate and make sure they don’t become socially isolated.”

Independent research for the NHS’ Stay Well this Winter campaign released today shows 56% of people aged 18 to 74 would like to visit their elderly relatives, friends or neighbours more often, with 42% claiming it will be part of their New Year’s resolutions. The poll also found 41% of people aged 70 to 80 feel that it's helpful to have someone to help them with everyday activities, to stay well over the winter months, such as help with getting the weekly supermarket shop done (56%), help with picking up prescription medicines (48%) and help with getting to the pharmacist or doctor (43%).

The findings come after the Jo Cox Foundation’s campaign to draw attention to the plight of millions of lonely people in the UK, and ahead of its Commission on Loneliness report.

“The evidence of the impact of loneliness on people’s health and well-being is now overwhelming and we are delighted that NHS England are today supporting the need for all of us to look at what we can do to minimise it. Loneliness is no longer just a personal misfortune but has grown into a social epidemic. If we can tackle it effectively we can make Britain not just a happier but also a healthier country in which to live.”

“WI members are concerned about the hidden loneliness epidemic that means almost one in five people in the UK report that they are always or often lonely. As part of our Link Together campaign, which was launched earlier this year, WI members have been working with other organisations to tackle loneliness in their own communities, and we have been seeking to identify national solutions to this problem.

“The WI has been at the heart of communities across England and Wales throughout our 102 years, and as engaged and active citizens WI members recognise that we can all play our part in tackling loneliness. We know that small acts of kindness can make a real difference, so WI members will be reaching out to others during the winter season, and encouraging others to do the same.”