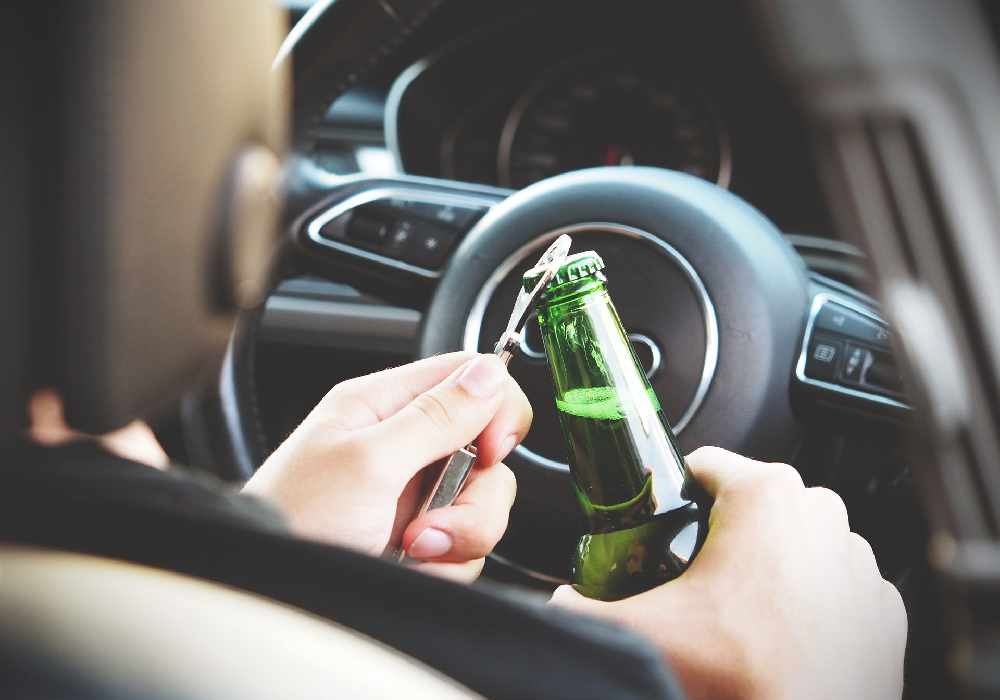 Irresponsible and dangerous drink and drug drivers are to be targeted in a fortnight-long campaign across Hampshire, Isle of Wight and the Thames Valley regions.

Focusing on preventing the destruction and distress caused by collisions involving those under the influence.

Today (Monday, July 27) sees the start of this summer’s crackdown where officers from the  Roads Policing, Joint Operations Unit will be conducting drink/drug focused operational patrols throughout the day and night across both force areas for the next two weeks (July 27 – August 9).

Intelligence-led operations to catch offenders and patrols will be carried out specifically designed to breathalyse, drug wipe and educate drivers. Drivers involved in a collision will be breathalysed and if required drug tested.

Road Safety Sergeant Scott Kerr, said: “We’re reminding people of the devastating physical and emotional damage drug and drink driving brings to families.Too many people are still taking the risk to drive whilst impaired. These people not only put themselves at risk, but all those who are innocently going about their daily business. We are dedicated to protect all the law abiding road users and prosecute offenders.

In 2019 there were 17 fatal collisions where drink or drugs were a contributing factor, and so far in 2020 we have arrested 608 people on suspicion of driving under the influence of alcohol or drugs. We will be using drug wipes by conducting a roadside drug test if we suspect someone may be impaired by drugs, as well as the ability to breathalyse.

Receiving a conviction for drink or drug driving ruins lives. If you are caught in control of any motor vehicle under the influence of drugs or drink, means you could face a criminal conviction, possible prison term, driving ban, and could even lose your job. Please remember It’s not worth the risk.”

The public are encouraged to report drink and drug drivers with as much information and detail as possible. If you know someone who drink or drug drives you can report them on 101 or via Crime Stoppers on 0800 555 111. If the person is an immediate risk to the public and themselves, please people call 999.