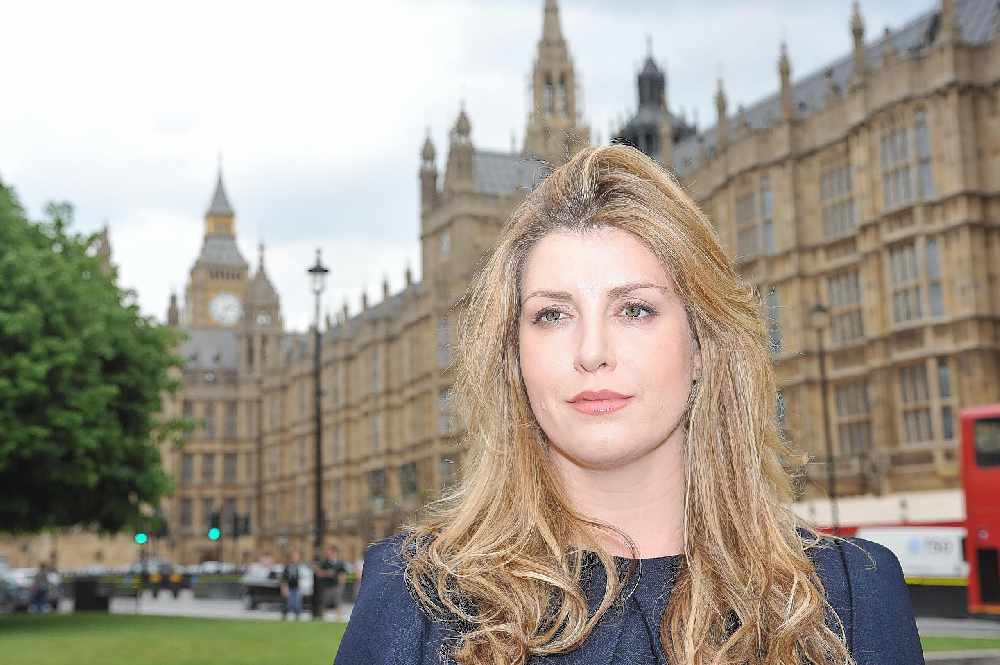 Penny Mordaunt MP was Minister for Women and Equalities from April 30th 2018 until 24th July 2019. Penny was honoured for both her work during that time and also during her tenure as an elected Member of Parliament.

Pink News wrote: "The Tory MP Penny Mordaunt has a long record of advocating for LGBT rights in government. As a junior Defence Minister, in 2016 Mordaunt ensured that civil same-sex marriages would be available to couples on British military bases across the world, and the same year gave the green light for the Red Arrows to perform a flypast to mark the Pride in London celebrations.

This year Mordaunt has also launched the government's consultation on reforms to the Gender Recognition Act, fulfilling a key commitment made by Theresa May at the PinkNews Awards 2017.

Penny said, "I feel very honoured to have won the PinkNews Politician of the Year award. Thank you! I couldn't have achieved the changes without so much help and support from individuals and organisations across the United Kingdom.

We have to reform and refresh our politics so that it is effective and is responsive to the society that it is supposed to be serving. And we have to ensure that the four nations of the United Kingdom work better together, whichever political party is in control of those nations. So that devolutions is actually a force for good and doesn't tear at the social fabric of the United Kingdom or what it is to be a citizen of our country.

And in Parliament we change laws when we know that reform is needed rather than wait until a court tells us that it must be so. One of the things that I've learnt in my years as a minister and specifically while working on the Gender Recognition Act consultation is that the Great British Public are collectively very good people. They care about each other, they care about you, they care about us. They want people in this country to thrive. They want people to love and to be loved. They are thoroughly sensible individuals and my advice to politicians is twofold:  We need to work together. More. We need to support each other more whatever our political differences, whatever party we represent. Because, on these issues our country needs us to. And secondly, if you feel after you've listened, if you feel that after you've followed the evidence, if you feel after empathising that to do the right thing you need to be brave. And if you are brave , you will discover that there was no need to be."