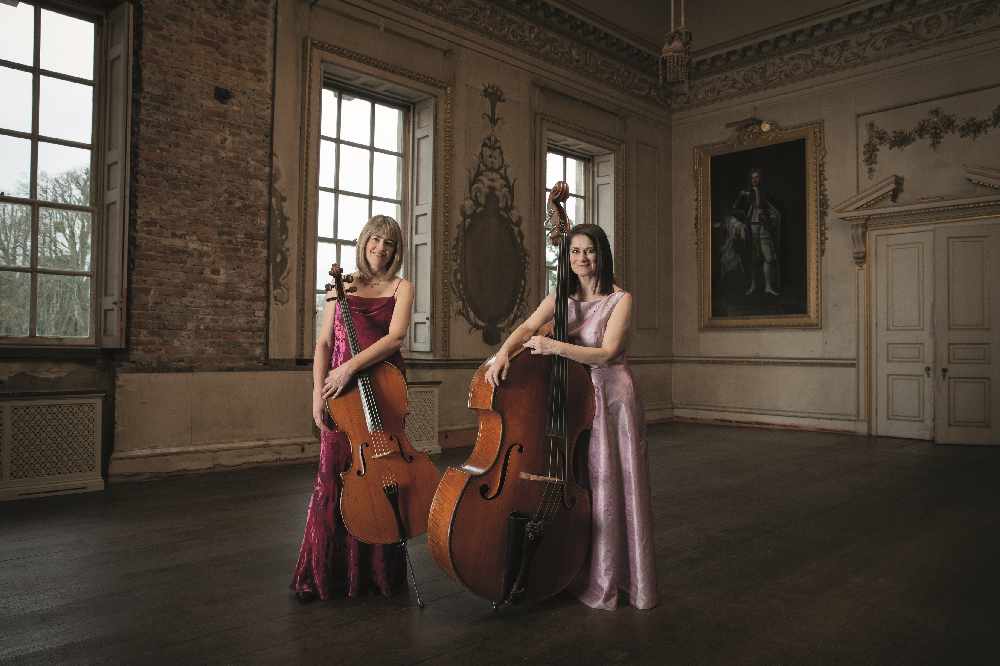 Join Bournemouth Symphony Orchestra for their 2017/18 Concert Season at Portsmouth Guildhall, which promises to be an extra special celebration of world-class music-making as the Orchestra celebrates its 125th Anniversary.

The BSO’s 2017/18 Concert Season promises to be extra special as the Orchestra looks forward to celebrating its 125th year of bringing world-class music-making to the South and South West since its inaugural concert on 22 May 1893 under the baton of founding conductor Sir Dan Godfrey.

Over the years the Orchestra has enjoyed performances with many illustrious soloists and conductors including Fritz Kreisler, Dame Myra Hess, Sir Charles Groves, Jose Carreras, Sir Bryn Terfel and Tamsin Little, and this new season is no different with another spectacular line-up of world-renowned artists joining the BSO at Portsmouth Guildhall.

BSO Chief Conductor Kirill Karabits will open the new season on Thursday 05 October with a programme of ‘Symphonic Firsts’, featuring the debut symphonies of Beethoven and Bizet, together with a performance of Beethoven’s Piano Concerto No.4 by Royal Philharmonic Society Instrumentalist of the Year 2013 and City of Birmingham Symphony Orchestra 2016/17 Artist in Residence, Steven Osborne.

This most lyrical, poetic and fantastical of Beethoven’s concertos begins with a striking entrance from the solo piano, which caught the composer’s audience by surprise at the premiere of the piece in 1807, breaking with the usual convention of lengthy orchestral passages before the soloist enters.

On Thursday 2nd November, the BSO is delighted to welcome back Czech pianist and winner of the 2016 Queen Elisabeth International Competition, Lukáš Vondráček, to perform Rachmaninov’s Third Piano Concerto. The work is one of the most challenging and technically demanding pieces in the piano concerto repertoire but the end result is a breath-taking 45 minutes of sheer virtuosity. Vondráček will be joined by conductor Kees Bakels for this concert of ‘Russian Masters’ which opens appropriately with a pairing of works from operas by Mikhail Glinka, the first Russian composer to gain international recognition and the acknowledged founder of the Russian nationalist school.

November also brings the BSO’s ‘Smooth Classics’ concert on Friday 24 November, conducted by BSO Leverhulme Young Conductor in Association, Victor Aviat. Four sublime adagios from concertos by Albinoni, Mozart and Rodrigo crown a concert featuring some of the most beautiful and relaxing classical music ever written.

There are some sparkling treats in store for the festive period as the magic of The Snowman comes to the Guildhall on Friday 22 December, following the huge success of the BSO’s screening of the classic animated tale with live orchestral accompaniment last year at Lighthouse, Poole. Once again the Orchestra is looking for three young soloists to sing the iconic solo, ‘Walking in the Air’ and looks forward to performing with the winners. Details of the auditions can be found at BSOlive.com. The ever-popular ‘Last Night of the Christmas Proms’ will also be returning as conductor Pete Harrison and West End singers Annie Skates and James Spilling bring a fun-packed concert for all the family, featuring seasonal classics old and new to the Guildhall, also on Friday 22 December.

General ticket sales will open on Wednesday 06 September 2017 when they will be available to book online, by telephone and in person from the Portsmouth Guildhall Box Office.