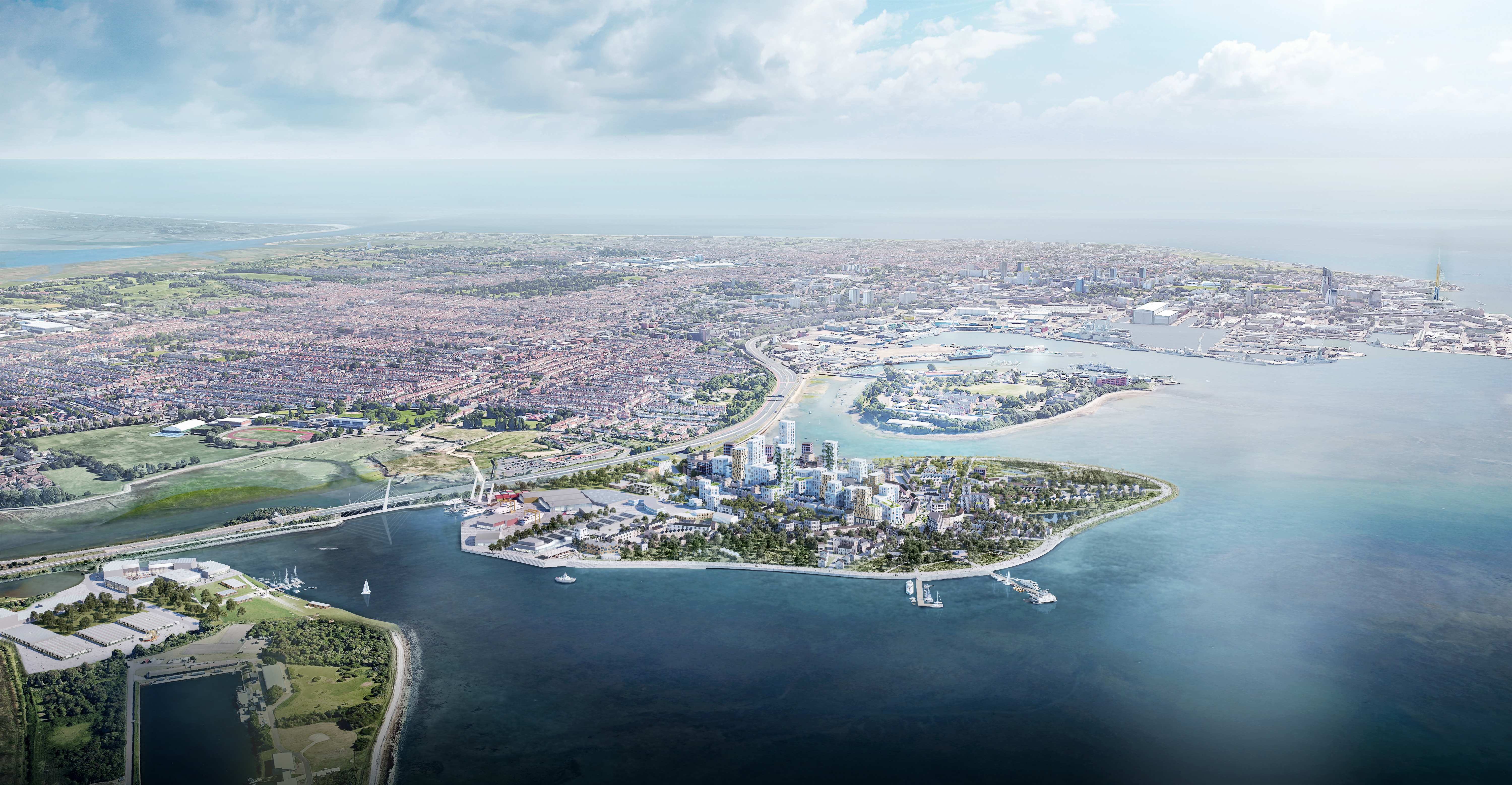 Plans for Tipner West continue to stride forward as approval was given for the work needed to reach the planning submission stage.

A report providing a full update of the scheme's design, viability and public engagement to date, was put forward to cabinet members at Portsmouth City Council to help inform their decision.

Leader of Portsmouth City Council, Cllr Gerald Vernon-Jackson said, "The Tipner West plans have now officially gone further than ever before and praise should be given to all involved. The pace, positivity and dynamism of the project team has got us to this point and it is a huge achievement."

In order for the ambitious development of Tipner West to continue, the scheme now requires up to £8m from the £48m City Deal, a central government grant awarded to the council in 2015. The funds are primarily required for the preparation of the necessary planning applications.

Cllr Gerald Vernon-Jackson continued, "The City Deal was awarded to enable new housing and new employment space to boost Portsmouth's economy. Therefore, we want to deliver a world-class centre for manufacturing in the maritime and marine sector and deliver almost 4000 homes; a major proportion of the 17,260 homes target set by central government. If we can do that whilst ensuring a greener environment with sustainable communities, we will have achieved something incredible for the city and its future generations."

The scheme aims to deliver significant economic benefits to city, such as 2,500 operational jobs and £150m operational GVA (gross value added) per year. It also continues to have a strong focus on green living, with a groundbreaking car-free development.

Earlier this year, the scheme provided a citywide roadshow for the public to learn more about the plans and give their feedback. There will be another round of public consultation scheduled for the beginning of next year. 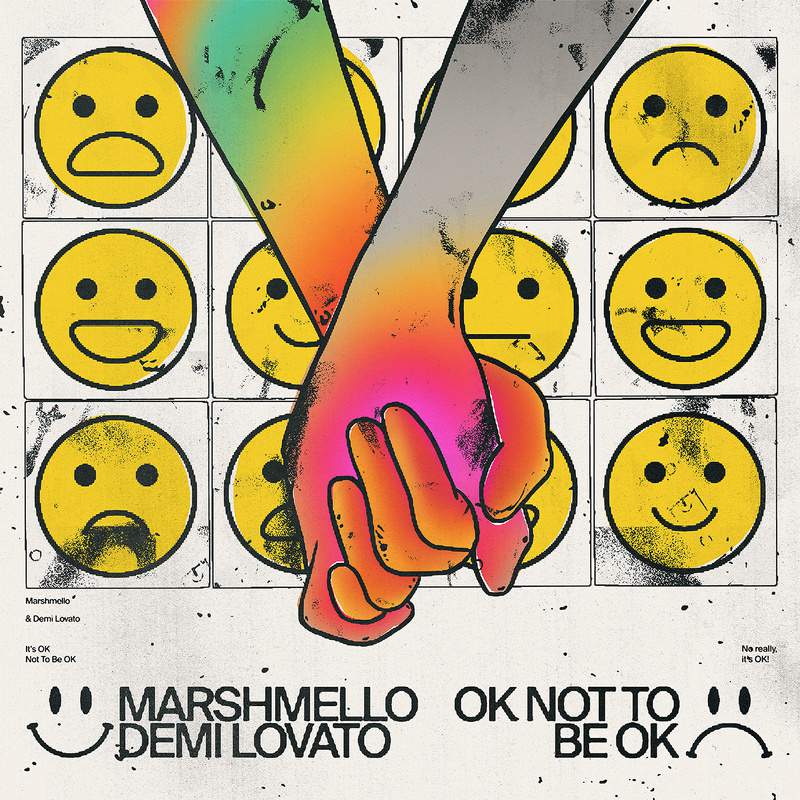