Appeal launched after teenager assaulted on Clarence Pier in Southsea 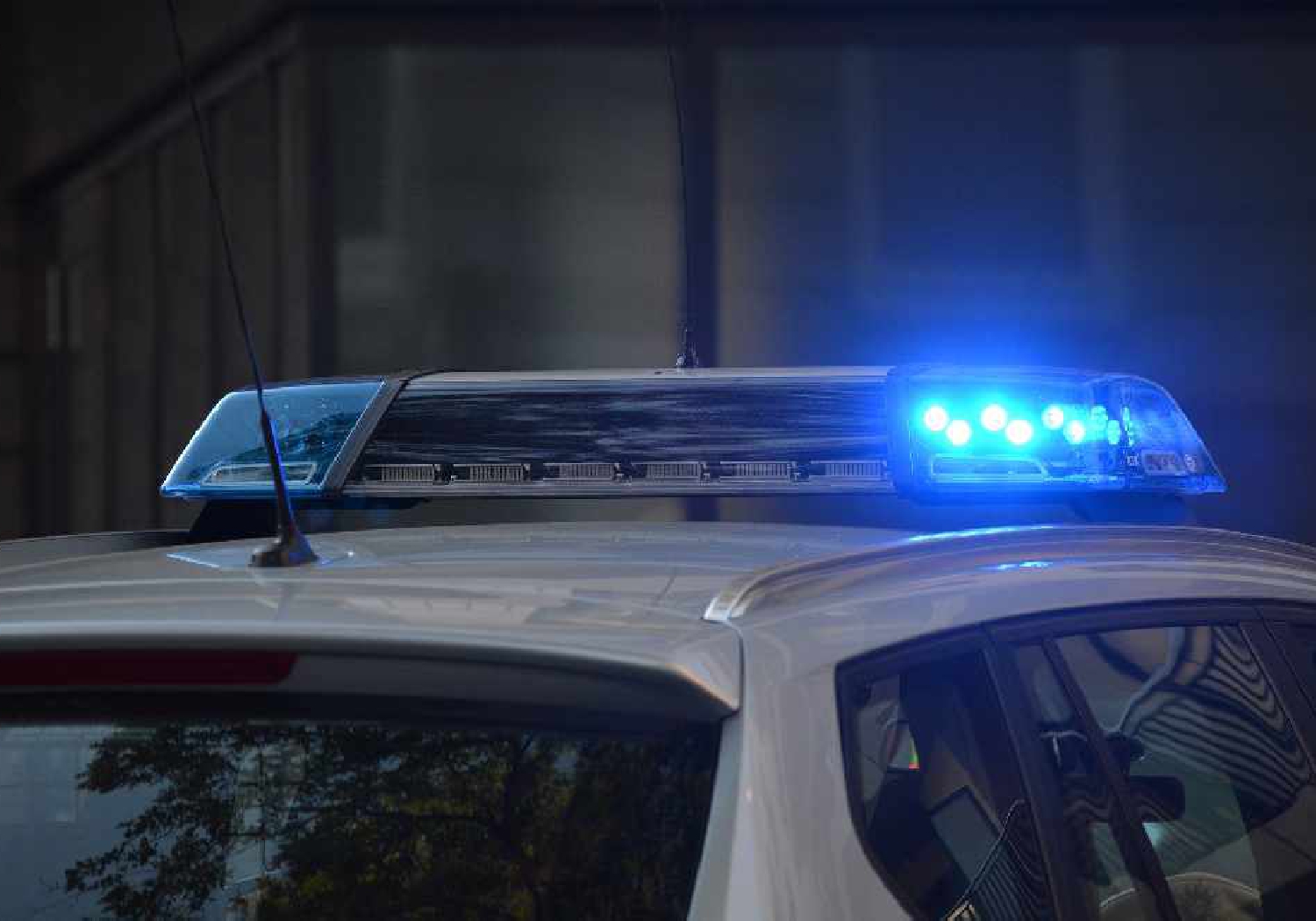 Hampshire Constabulary are appealing for witnesses, or any information, after four teenagers – aged between 15 and 17 – were arrested on suspicion of assaulting a teenager in Southsea yesterday evening (15 June).

The incident occurred outside amusements and a crazy golf complex at the Clarence Pier on Clarence Esplanade at around 5.20pm.

A 16-year-old boy was allegedly chased by three teenagers, who then subjected him to a violent assault; resulting in him suffering a suspected broken nose and other minor injuries to his face.

Police are keen to hear from anyone who may have been in the area at the time and witnessed the assault? Did you see what happened?

Officers are also aware of footage circulating on social media, they ask that this is not shared more widely, but instead reported directly to the police.

Anyone with information about this incident is asked to call 101, quoting crime reference number 44220237875.

Operation Nautical is our dedicated policing response to the busy summer months along the seafront, parks within the city and Southsea Common.

We have been working alongside a number of our partners within the city and increasing patrols in areas where there is the potential for higher rates of anti-social behaviour as the weather gets warmer.

If you have any concerns, speak to one of the Hampshire Constabulary patrolling officers or call 101.