Appeal for witnesses after man robbed of his bike in Portsmouth

Hampshire Constabulary are appealing for witnesses after a man was assaulted and had his bike stolen in Portsmouth yesterday afternoon.

Police were called after a 43-year-old man was approached by three teenagers on bikes in Gamble Road, at around 1pm.

The victim, who was also riding a bike, managed to cycle away but they caught up with him in Agincourt Road. They then punched and kicked him, before stealing his red Giant mountain bike. He suffered minor injuries.

Detective Constable Pete Bambury said: “We know that two women who were walking along the road at the time tried to help.

“If this was you, please get in touch with us as you may have information which can help with our investigation. We’re also keen to speak to anyone who saw these three riding around the area yesterday afternoon or knows who they are.”

The three on bikes are described as being aged around 18-years-old, white, had brown hair and were wearing dark clothing. 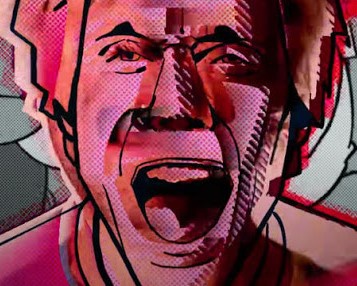