And the name of Fareham's new arts and entertainment venue is... 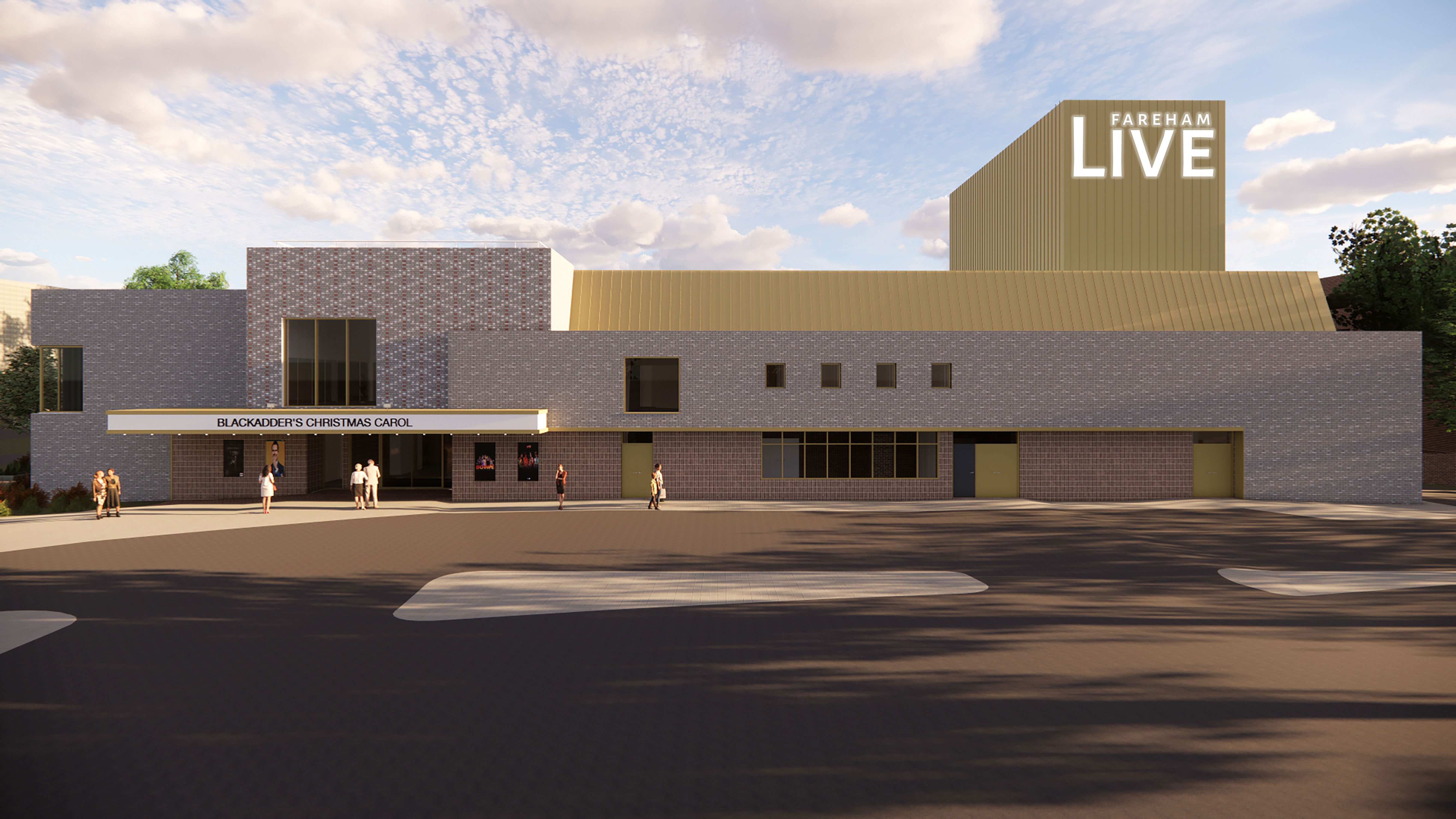 A name for Fareham’s new arts and entertainment venue, that will replace Ferneham Hall, was agreed by the Council’s Executive

A public consultation to gather people’s views on the names was held over four weeks resulted in a clear front runner with the name ‘Fareham Live’ accounting for almost half (49%) of the 1060 responses.  These results were taken on board by the Executive Members when they made the final decision at the meeting.

Cllr Sue Bell, Executive Member for Leisure and Community said: ‘I am delighted that we have reached the stage where we have agreed on a name.  It is a really exciting development as can be seen by the number of people that took the time to choose their favourite.”

“It was really interesting to me that, given the choice of new and historical names, the majority of people opted for Fareham Live which is a modern name for our new 21st century venue.”

The new name is a major milestone in the project which was agreed by the Executive on 9th July 2018.