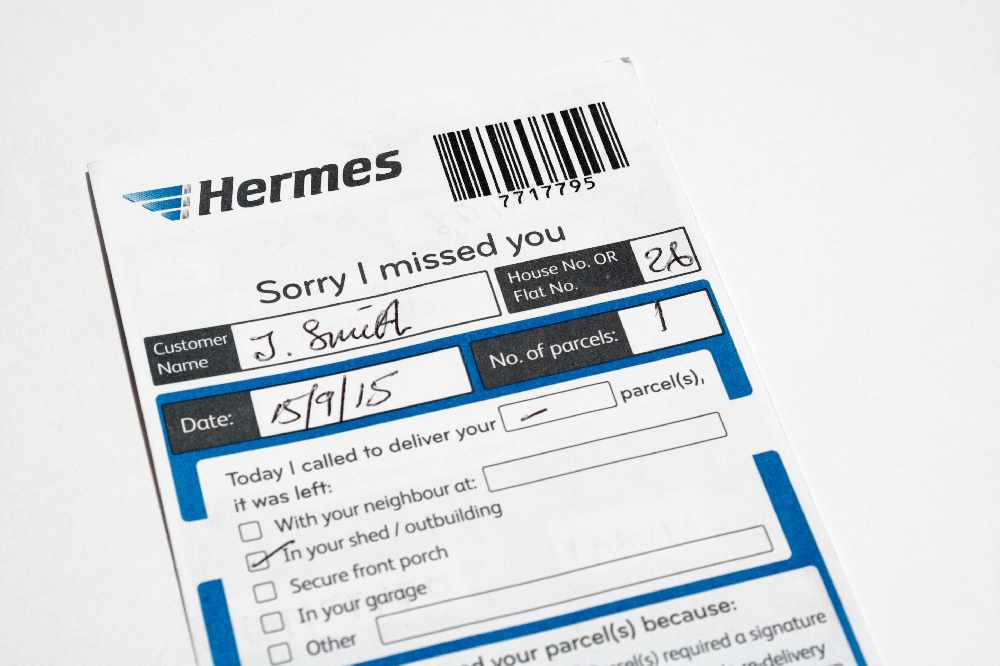 Thefts of parcels and packages from Britain’s doorsteps have surged by nearly one quarter over the last three years, according to Police records.

The data, obtained under the Freedom of Information (FoI) Act by iParcelBox, the smart home parcel delivery solution, showed a whopping 2,578 thefts were reported to 23 police forces which supplied information across the UK. The figures show a rise a rise of 786 thefts in the financial year 2016-2017 up to 962 in the financial year 2018-2019 - an increase of 22 per cent. The total figures of UK parcel theft are likely to be substantially higher, as only half of the UK’s police forces provided a formal response.

The West Country was also revealed as a hotspot for parcel crime with 20 per cent of all thefts coming from this area. Devon and Cornwall Police reporting 264 thefts in total, with 91 in the last year. Meanwhile Avon and Somerset Police reported 262 incidents of parcel theft in total.

Additionally, Leicestershire Police reported a total of 216 thefts over the period, closely followed by West Midlands Police on 211 incidents.

“It’s clear that the online shopping surge is fuelling a new crimewave of parcel thefts across the UK. For opportunistic thieves, the chance to steal an unattended parcel that is sitting on the doorstep is irresistible.

“Asking the delivery driver to place your package under a flowerpot or behind your wheelie bin when you’re out should no longer be an option. Instead, it’s vital that all online shoppers ensure they have a secure, easy to use, delivery box in place to receive their parcels.”