Action to tackle underage sales of alcohol in Portsmouth 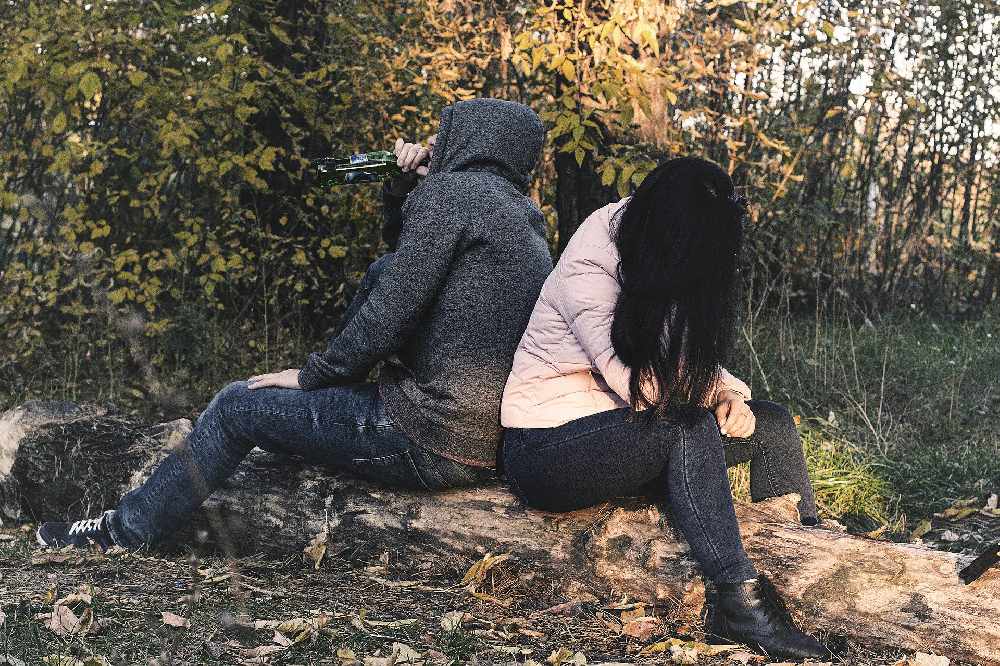 Licensing teams in Portsmouth have been continuing their action against underage alcohol sales across the city.

Over the weekend a total of 25 bars, shops and hotels were tested as part of the ongoing operation.

Of those, seven different premises failed the test purchase and face further action to prevent it from happening again.

The team used a 15-year-old volunteer who visited the premises and tried to buy alcohol.

Those who passed the test successfully asked the teenager for ID and refused to sell it to them when they failed to provide one.

Unfortunately seven of the venues failed to asked for ID and as a result staff who made the sale were issued with community resolutions, requiring them to get further retraining around their Challenge 25 procedures.

PC Peter Rackham, from the Licensing and Alcohol Harm Reduction Team, said: “It is frustrating that seven venues failed the test but we will be working with them to ensure this doesn’t happen again.

“These were different venues to those targeted earlier in the year as part of our ongoing work to ensure all are operating with their licence agreements.

“Our aim is to prevent alcohol falling into the hands of children, as we know the potential consequences can leave them vulnerable to harm.

“Some premises will see a change to their licences as a result of this failure and if they are caught again within three months, we can consider using our powers under the Licensing Act 2003, which could see them issued with a ban from selling alcohol.

“We would urge all businesses to train their staff in the Challenge 25 procedures, leaving them empowered to make the right decision when it comes to selling alcohol.”