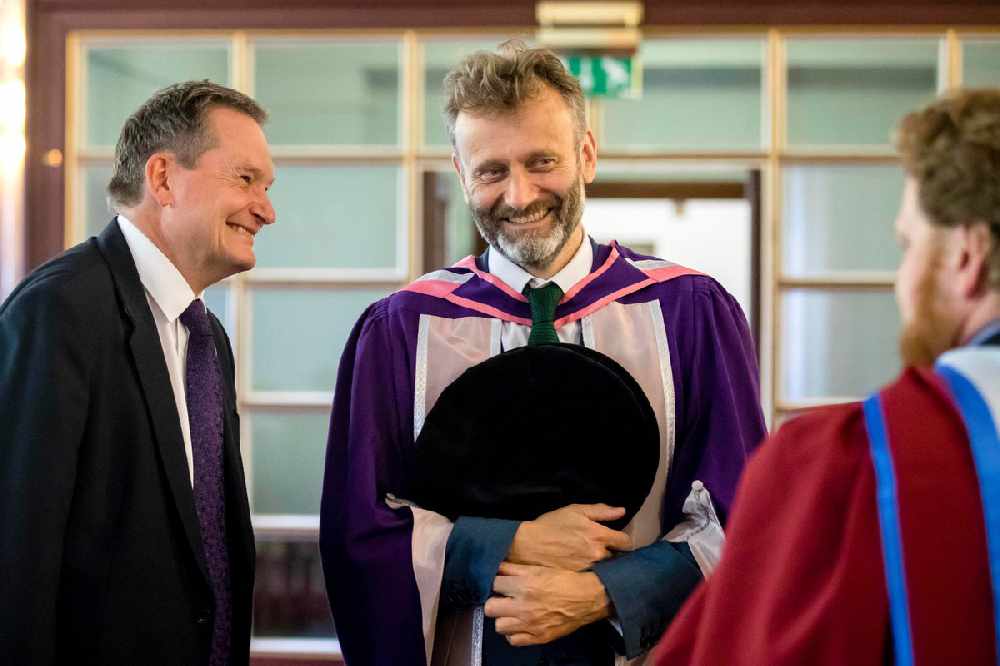 Over 6,000 students from 124 countries have received their degrees and professional qualifications during the University of Portsmouth’s 2017 Graduation ceremonies this week.

This year’s ceremonies were the last to be presided over by Sandi Toskvig, the University’s Chancellor, who will retire after a five-year term of office.

Professor Graham Galbraith, Vice-Chancellor of the University of Portsmouth said: "Graduation is a highlight of the academic year, not just for our graduates but for the whole University. It is a time for us all to celebrate and reflect on the experiences and achievements of our students with their family, friends and fellow graduates."

The 14 Graduation ceremonies were held in the Portsmouth Guildhall last week.