Blues to Host King's Lynn Town in Round 2! 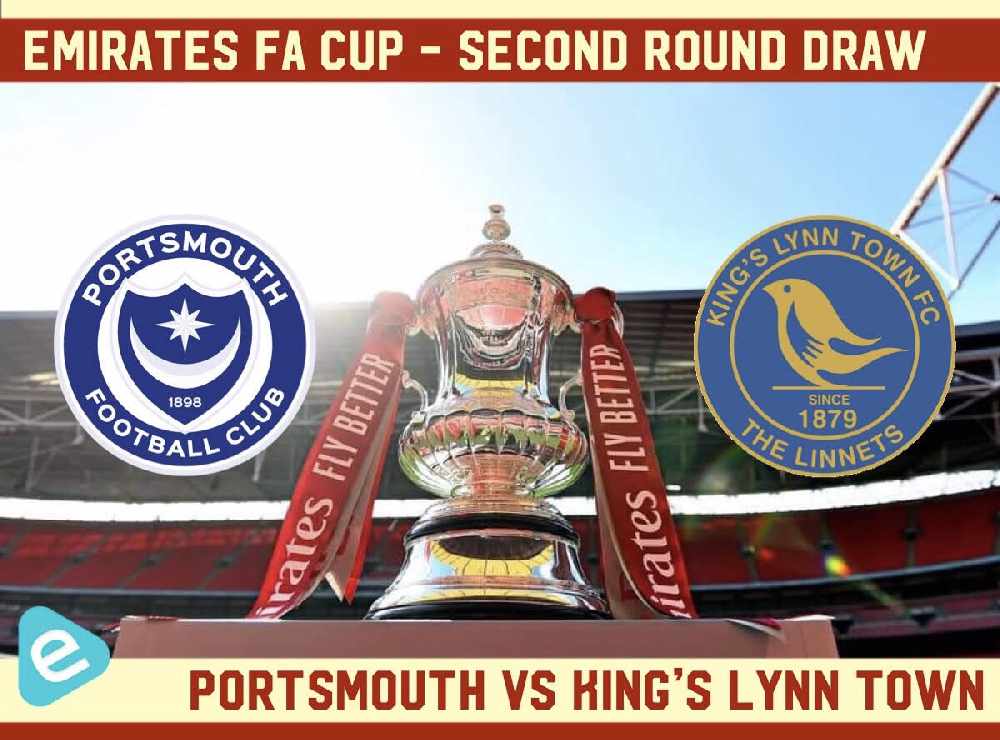 Pompey have been rewarded a home tie in the FA Cup Second Round, National League side King's Lynn Town will visit Fratton Park on the weekend of November 27th-30th.

After Saturday's Extra-Time victory at Portman Road, Kenny Jackett's men have found out their opposition for Round Two. King's Lynn Town will be travelling down from Norfolk at the end of the month.

The non-league outfit, who currently sit 17th in the National League, defeated League Two side Port Vale by 1 goal to nil in the First Round, claiming one of the shocks of the weekend.

19-year-old midfielder Sonny Carey scored the only goal of the game in the 82nd minute at Vale Park.

This fixture will serve as the first time these two teams have ever met in a competitive competiton.

Portsmouth vs King's Lynn Town will be available to listen to right here on 93.7 Express FM. The game will be played across the weekend commencing Friday the 27th of November, with a set day and kick-off time to be announced in due course.