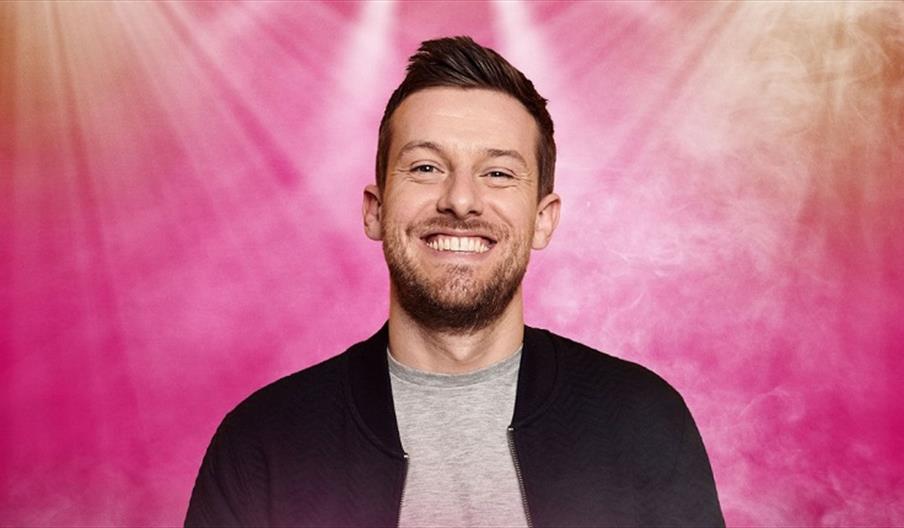 Having filled some huge arenas, including The Newcastle Metro Arena twice, Chris Ramsey is heading back out on tour to rapturous crowds across the country.

As the Sunday Times says: "Ramsey has the potential to be a mainstream hit, a cult favourite or almost anything in between” so don’t miss your chance to catch him live on stage in Portsmouth.

You can get ready for the show by streaming Chris's live stand-up special, which will be available to stream on Amazon Prime this summer. Alongside his wife Rosie, he's also the co-host of the no.1 hit podcast 'Shagged. Married. Annoyed.' which has been downloaded a phenomenal 4.5 million times.

Recently seen hosting two series of his very own TV show The Chris Ramsey Show and Chris Ramsey’s Stand up Central (both Comedy Central), he has also been a regular face on many major comedy shows including Celebrity Juice (ITV2), 8 out of 10 Cats (C4), Live at the Comedy Store (Comedy Central) and Virtually Famous (E4) to name a few.

Support on the night comes from Carl Hutchinson.

“Frighteningly talented… tearing up every stage he lands on” GQ

“Engaging and incisive” The Independent on Sunday

The event runs from 7:30pm to 10:00pm on the following dates.
Select a date to add this event to your calendar app. 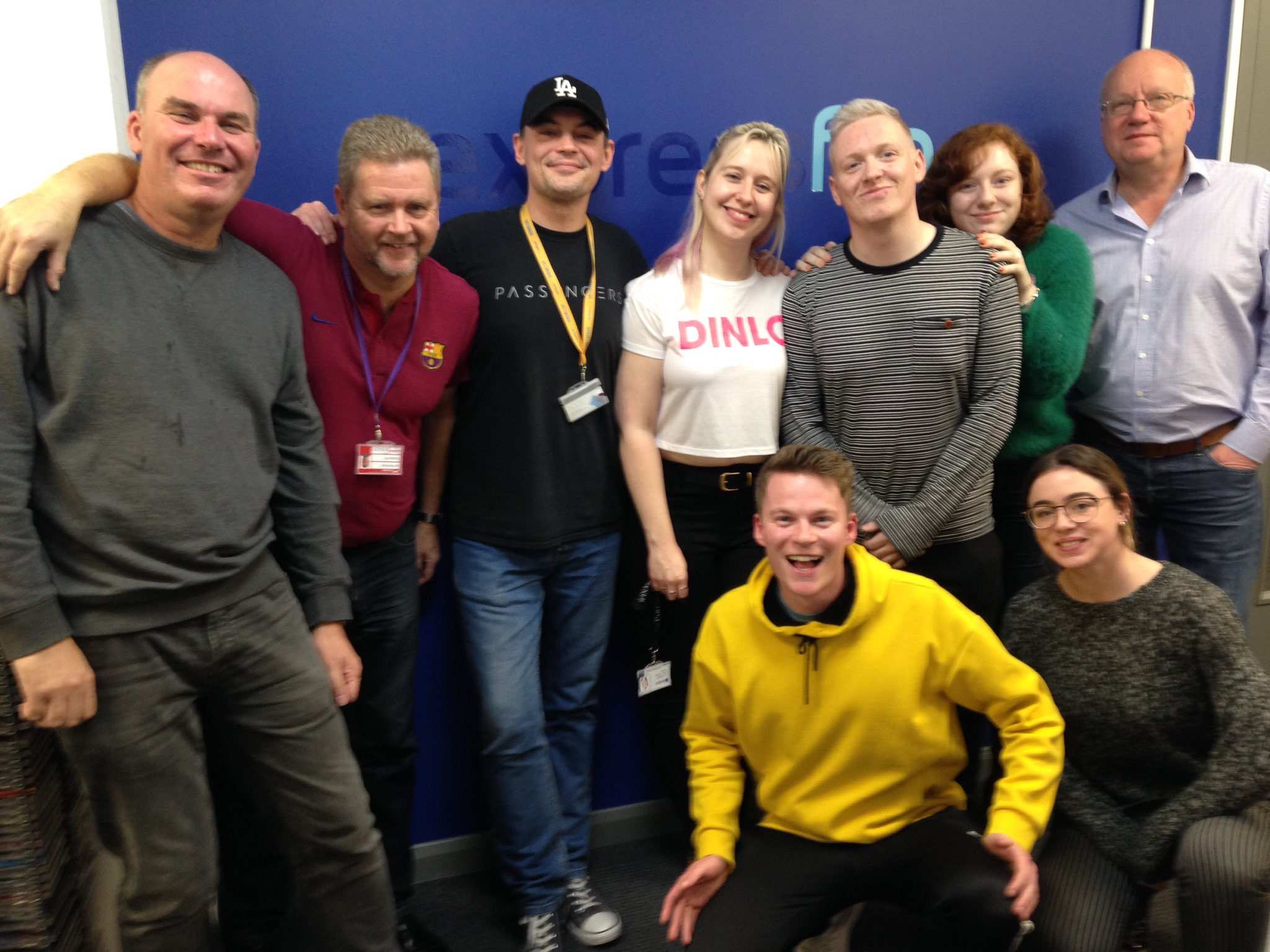