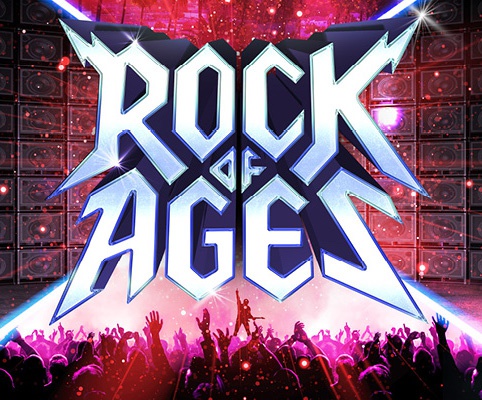 The smash hit musical Rock of Ages comes to the Mayflower Theatre for one week only!

Rock of Ages is an LA love story lavished with over 25 classic rock anthems. Lose yourself in a city and a time where the dreams are as big as the hair, and yes, they can come true! This hilarious musical comedy will have you singing and laughing along with its epic songs played loud and proud by an awesome live band.

And you could win a pair of tickets to see this hilarious rock musical comedy starring Kevin Clifton as Stacee Jaxx that will have you singing and laughing along with over 25 epic loud and proud songs.

To win just answer this question...

Entrants must be 18 or over and live within a PO postcode. You can only enter each competition once. If you win a competition, entries to other competitions may be made void for up to 4 weeks. Competition closes Friday 12th July at 8:15am. You can also enter by texting 'Express' followed by your name, answer and postcode to 81400. Text entries are charged at your standard network rate and you must have the bill payers permission before submitting your entry. Entries after the competition closing date won't count but may still be charged. Tickets are for the Tuesday 16th July 2019 7.30pm performance only. Winners are selected at random will be contacted via telephone or email. Calls may be recorded and broadcast. Some prizes may require you to able to collect them from the Express FM offices at Eldon Building, Winston Churchill Avenue, Portsmouth, PO12DJ.